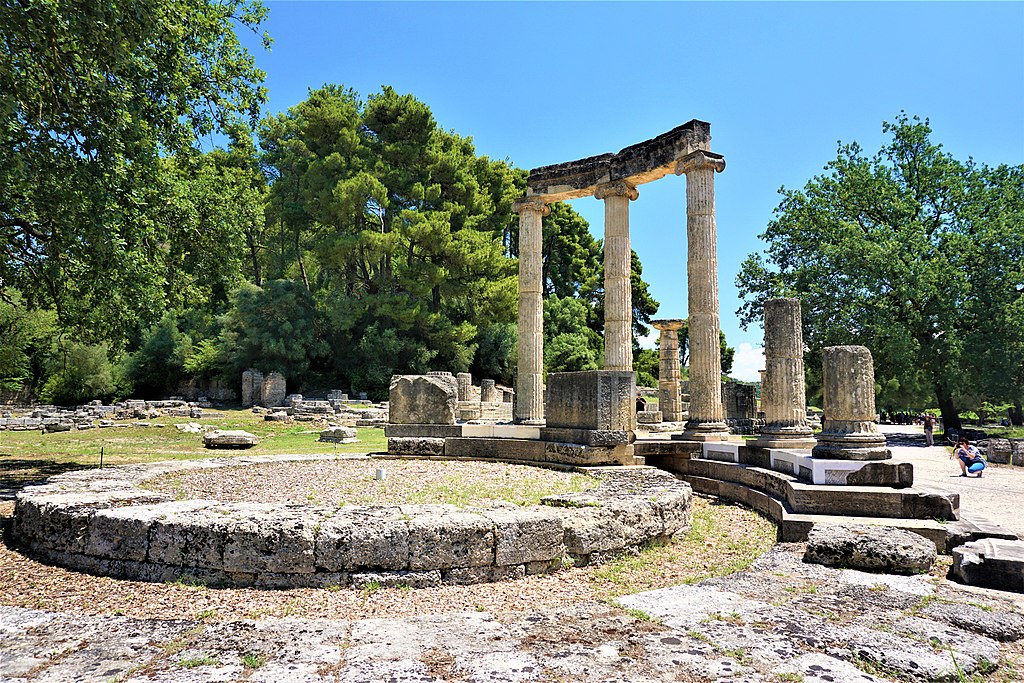 Olympia is a small town on the Peloponnese peninsula in Greece. It is famous as the site of the Ancient Panhellenic religious sanctuary of Ancient Greece, where the ancient Olympic Games were held. The site was dedicated to Zeus and drew visitors from all over the Greek world. Olympia was the predominant “Panhellenic” center that helped to build the identity of the ancient Greeks as a nation. Despite the name, it is nowhere near Mount Olympus in northern Greece.

The Olympic Games were held every four years throughout Classical antiquity, from the 8th century BC to the 4th century AD. The archaeological site held over 70 significant buildings and the ruins and foundations of many of these survived.

A Tour of Museums in Olympia

The first Olympic festival and games were organized on the site of Olympia in 776 BC. The earliest evidence of building activity on the site dated from around 600 BC when the Temple of Hera was built. The first stadium was constructed around 560 BC and was remodeled around 500 BC with sloping sides for spectators. Throughout the 6th century BC, a range of sports was added to the Olympic festival. The golden age of the site at Olympia was during the classical period of the 5th and 4th centuries BC when a range of new religious and secular buildings and structures were constructed.

The Temple of Zeus was built in the middle of the 5th century BC. Sporting facilities, including the Hippodrome for chariot-racing, the Prytaneion, and the Greek Baths, were also constructed in the 5th century BC. In the late classical period, further structures were added to the site.

The late 4th century BC saw the erection of the Philippeion. Around 300 BC, the largest building on the site, the Leonidaion, was constructed to house distinguished visitors, and further athletic buildings were constructed. Finally, in 200 BC, a vaulted archway was erected, linking the entrance of the stadium.

During the Roman period, the games were opened up to all citizens of the Roman Empire. Also, a program of new buildings and extensive repairs were undertaken. The Olympic festival continued to be held at the site until the last Olympiad in 393 AD, after which the Christian emperor Theodosius I implemented a ban. Earthquakes devastated the site in the 6th century, and repeated floods ensured that the settlement was finally abandoned altogether in the early 7th Century.

A Tour of the Olympia Archaeological Site 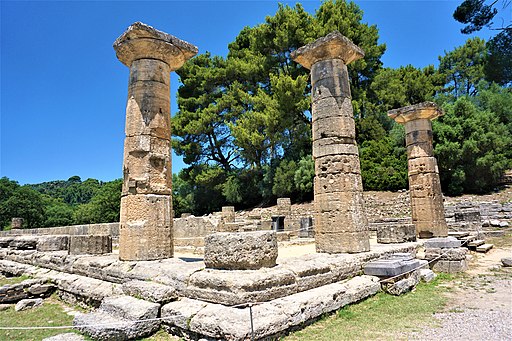 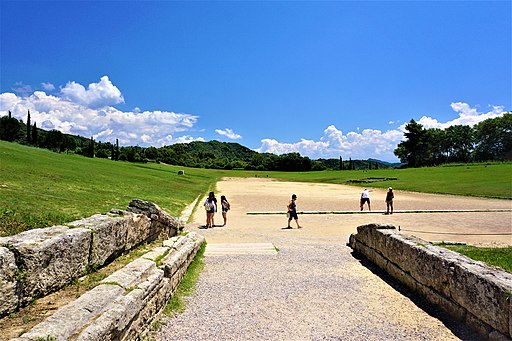 The Stadium at Olympia