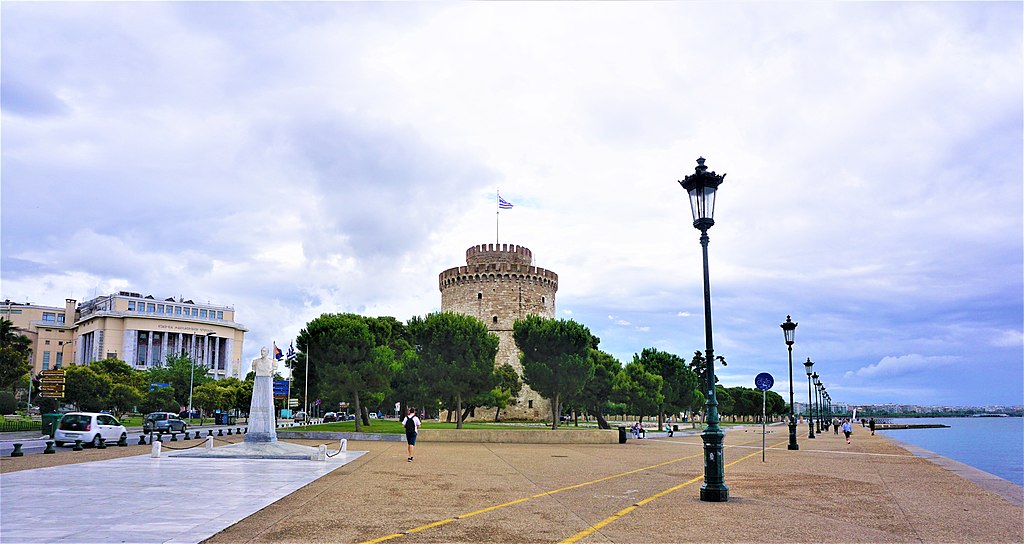 Thessaloniki was founded in 315 BC  and became an important metropolis by the Roman period, becoming the second largest and wealthiest city of the Byzantine Empire. It was conquered by the Ottomans in 1430 and became part of the modern Greece state in 1912. It is home to many notable Byzantine, Roman, Ottoman and Sephardic Jewish historical sites.

“Athens, the eye of Greece, mother of arts and eloquence… ”
– John Milton