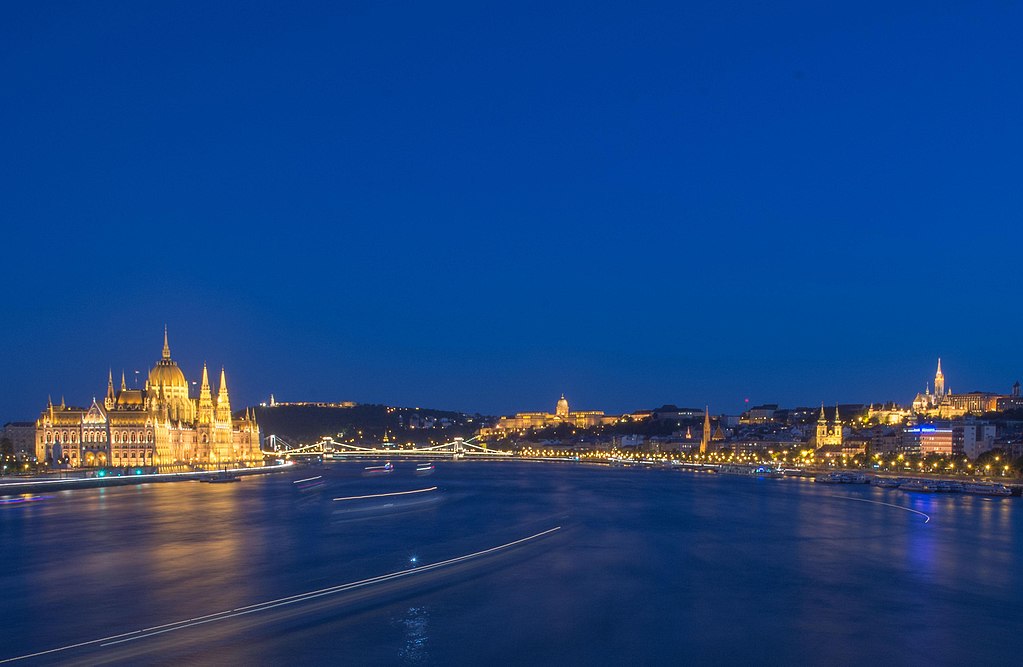 Hungary is located in Central Europe, is a member state of the European Union and its capital, and largest city is Budapest. The territory of modern Hungary was for centuries inhabited by a succession of peoples, including Celts, Romans, Germanic tribes, Huns, West Slavs and the Avars. The foundations of the Hungarian state were established in the late ninth century CE by the Hungarian grand prince Árpád following the conquest of the Carpathian Basin. His great-grandson Stephen I ascended the throne in 1000, converting his realm to a Christian kingdom.

Hungary came under Habsburg rule at the turn of the 18th century and later joined Austria to form the Austro–Hungarian Empire, a significant European power. The Austro-Hungarian Empire collapsed after World War I. Following the tumultuous interwar period, Hungary joined the Axis Powers in World War II, suffering significant damage and casualties. Hungary then became a satellite state of the Soviet Union, which contributed to the establishment of a socialist republic spanning four decades.

The country gained widespread international attention as a result of its 1956 revolution and the seminal opening of its previously-restricted border with Austria in 1989, which accelerated the collapse of the Eastern Bloc. In 1989, Hungary became a democratic parliamentary republic.

With its rich and fascinating history and culture, Hungary has some world-famous art and museums.