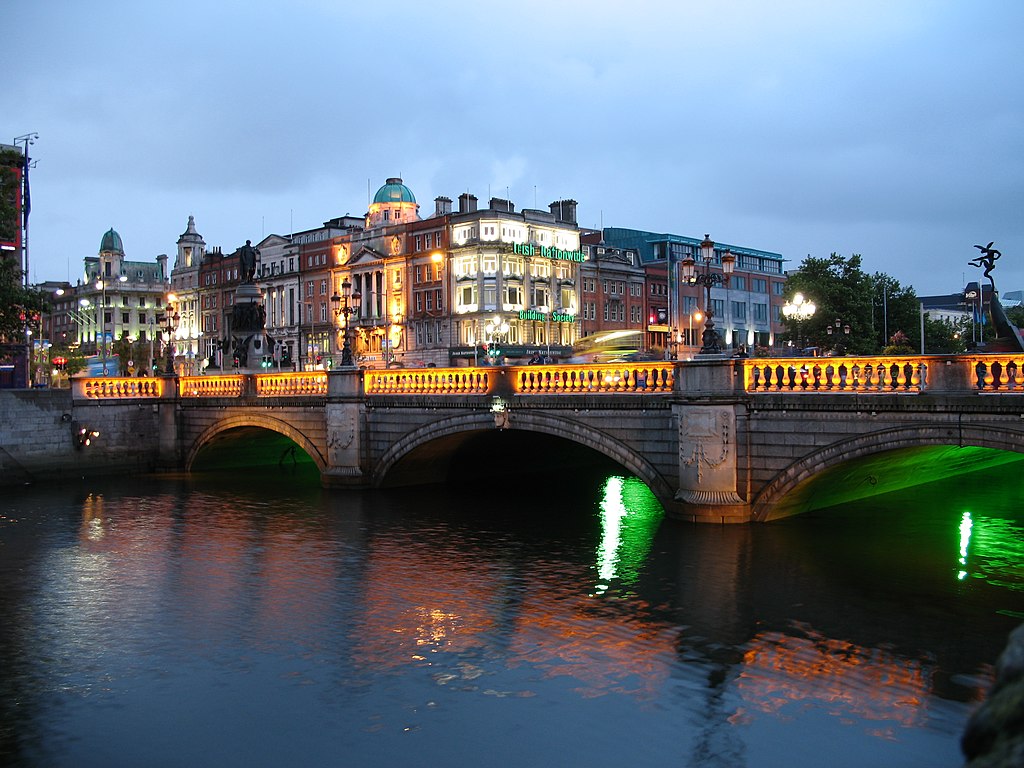 Dublin is listed by the Globalization and World Cities Research Network (GaWC) as a global city, with a ranking in the top thirty cities in the world. It is a historical and contemporary centre for the arts.

The Dublin has a rich history and is rich in museums of all types. The following will be featured in “Joy of Museums”:

“May the wind always be at your back.”
– Irish Proverb