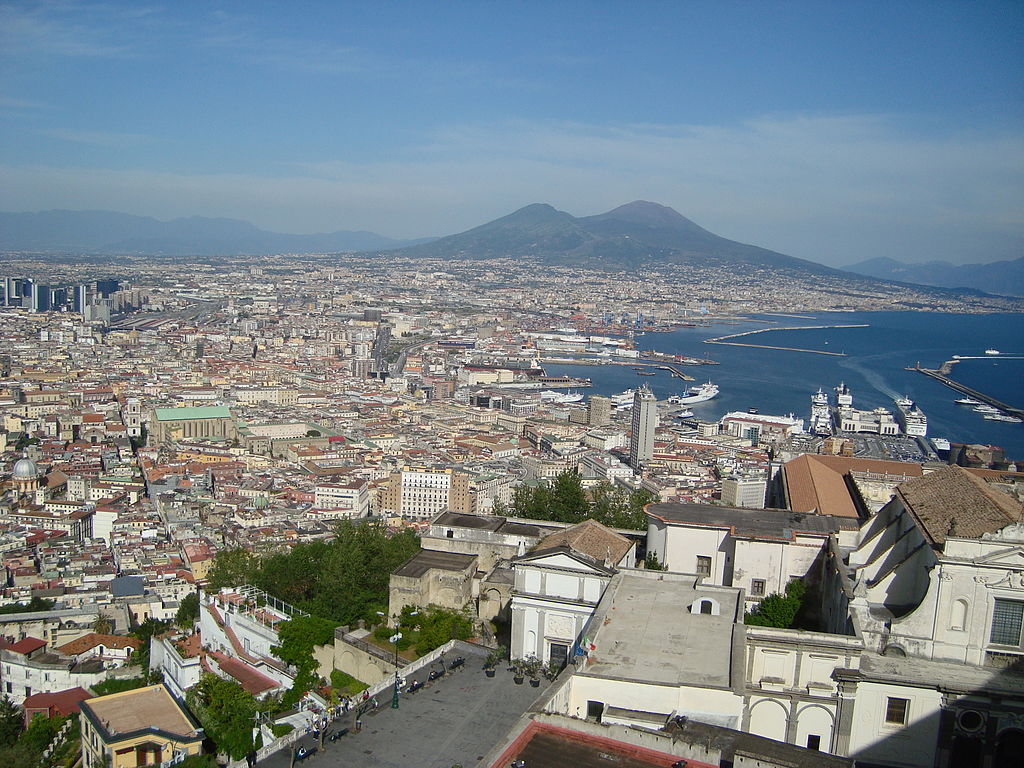 Naples is the third-largest city in Italy after Rome and Milan. First settled by Greeks in the second millennium BC, Naples is one of the oldest continuously inhabited urban areas in the world.

The city was an essential part of Magna Graecia, played a significant role in the merging of Greek and Roman society and a vital cultural center under the Romans.

Naples is also considered the capital of the Baroque since Caravaggio arrived in the city in the 17th century. Naples’ historic city center is the largest in Europe, with a wide range of culturally and historically significant sites nearby, including the Palace of Caserta and the Roman ruins of Pompeii and Herculaneum.

A Virtual Tour of the Museums in Naples

Map of Museums in Naples

“I won’t say another word about the beauties of the city and its situation, which have been described and praised often. As they say here, “Vedi Napoli e poi muori! — See Naples and die!” One can’t blame the Neapolitan for never wanting to leave his city, nor its poets singing its praises in lofty hyperboles: it would be wonderful even if a few more Vesuviuses were to rise in the neighbourhood.”
– Johann Wolfgang von Goethe