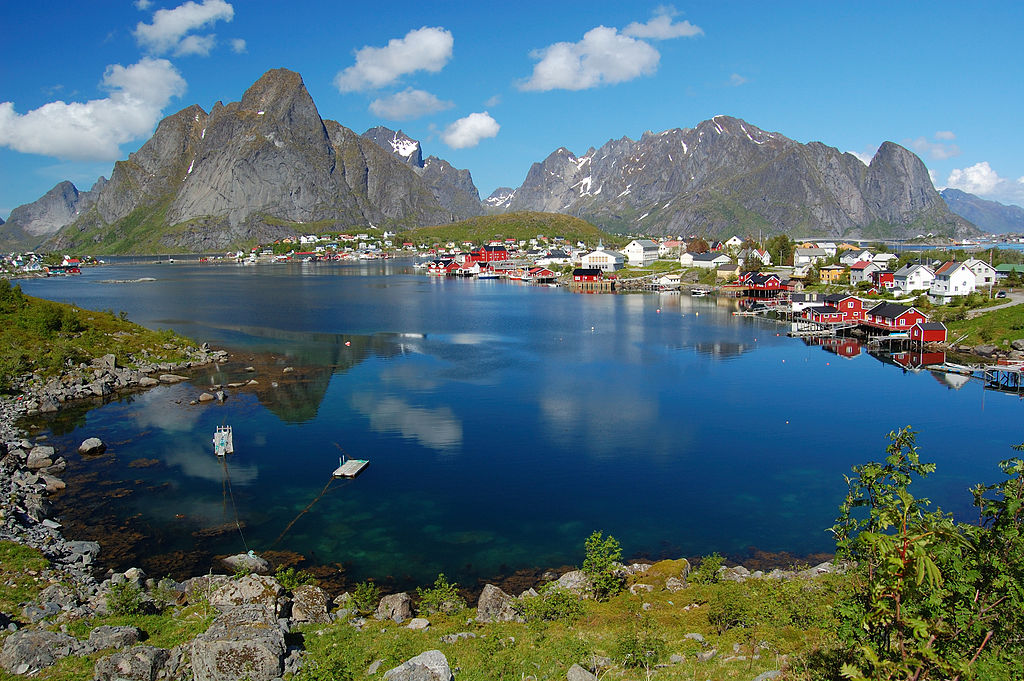 Norway comprises the western portion of the Scandinavian Peninsula plus some key islands. The earliest traces of human occupation in Norway broader along the coast, where the massive ice shelf of the last ice age first melted between 11,000 and 8,000 BC. The oldest finds are stone tools dating from 9,500 to 6,000 BC. In the southern part of the country are dwelling sites dating from about 5,000 BC.

Much later in Norway’s history, from the 8th to the 10th century, the wider Scandinavian region was the source of Vikings. This age was characterized by expansion and emigration by Viking seafarers. They colonised, raided, and traded in all parts of Europe. The Vikings from Norway were most active in the northern and western British Isles and eastern North America isles. With this long and rich history and fascinating cultural heritage, Norway has many world-class museums.

“Straight ahead is shortest, but not always easiest.”
– Norwegian Proverb

Photo Credit: By User:Sveter (Please credit as “Petr Šmerkl, Wikipedia” in case you use this outside WMF projects.) (Own work) [CC BY-SA 3.0 (https://creativecommons.org/licenses/by-sa/3.0)], via Wikimedia Commons