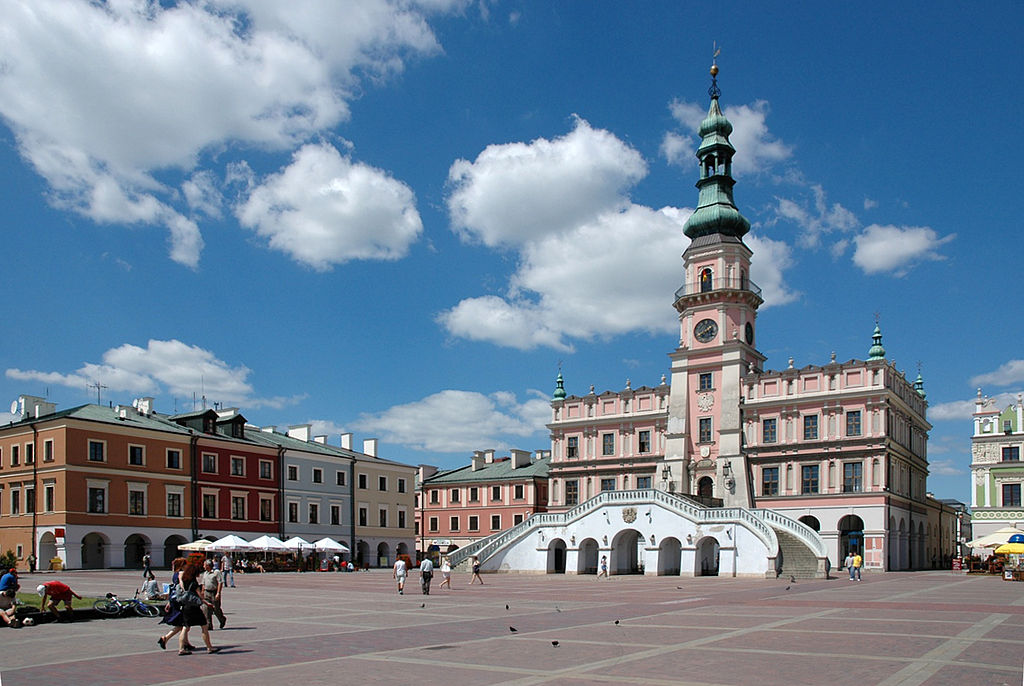 Poland’s establishment as a state can be traced back to 966 when the ruler of a territory converted to Christianity.

Poland’s Kingdom was founded in 1025 and flourished for many centuries until surrounded by other powerful nations. Poland was partitioned at the end of the 18th century.

Poland regained its independence in 1918 with the Treaty of Versailles. World War II, however, brought further invasions and challenges.

In the aftermath of the Revolutions of 1989, Poland re-established itself as a democratic republic.

Poland has developed a rich cultural heritage with a long extensive history, including many historical monuments and world-class museums.