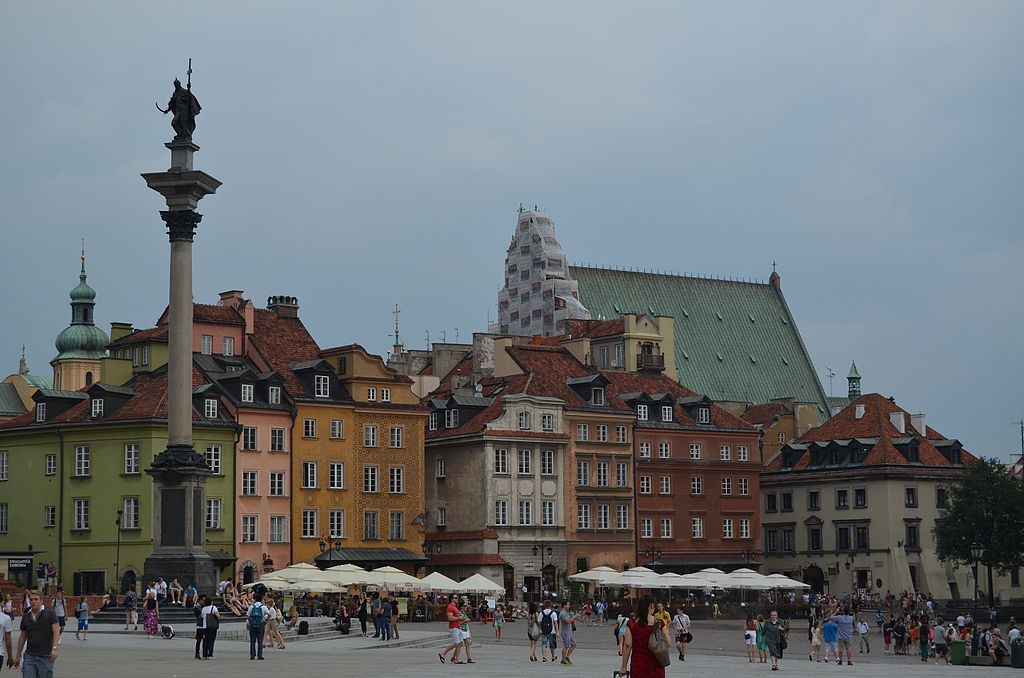 Warsaw is the capital and largest city of Poland and stands on the Vistula River where its historical Old Town was designated a UNESCO World Heritage Site. Warsaw is one of Europe’s most dynamic metropolitan cities. Together with Frankfurt, London and Paris, Warsaw is one of the cities with the highest number of skyscrapers in the European Union.

The city is the home of the University of Warsaw, the Warsaw Polytechnic, the National Museum, the Great Theatre National Opera, the largest of its kind in the world, and the Zachęta National Gallery of Art.