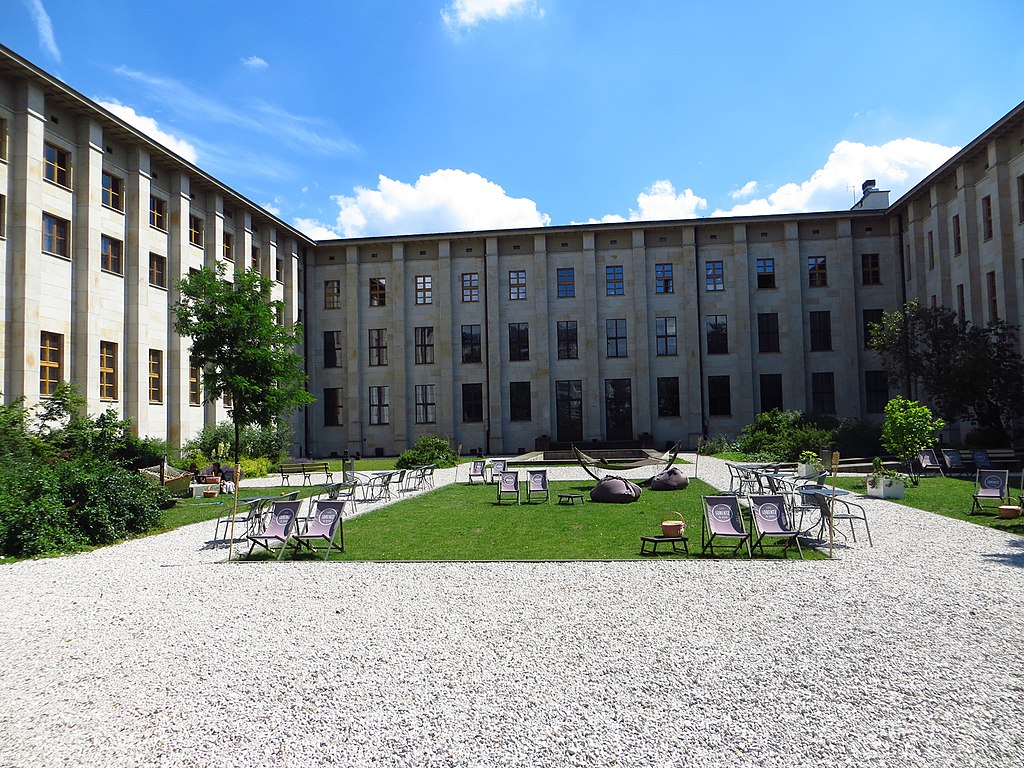 The National Museum in Warsaw is the national museum in Warsaw and the largest in the capital. It comprises a rich collection of ancient Egyptian, Greek, and  Roman art,  an extensive gallery of Polish painting since the 16th century, and a collection of European paintings. The museum also specializes in Nubian Christian art and Medieval Art.

The museum is also home to numismatic collections, a gallery of applied arts, and a department of oriental art, with an extensive selection of Chinese art.

A Virtual Tour of the National Museum, Warsaw

Highlights of the National Museum, Warsaw

Map for the National Museum, Warsaw

A Tour of the Warsaw National Museum

Photo Credit:  Mister No [CC BY 3.0 (http://creativecommons.org/licenses/by/3.0)], via Wikimedia Commons

Gallery of Statues at the Vatican, taken over 150 years ago
https://joyofmuseums.com/museums/united-states-of-america/new-york-museums/metropolitan-museum-of-art/highlights-of-the-met/sala-delle-statue-vatican/