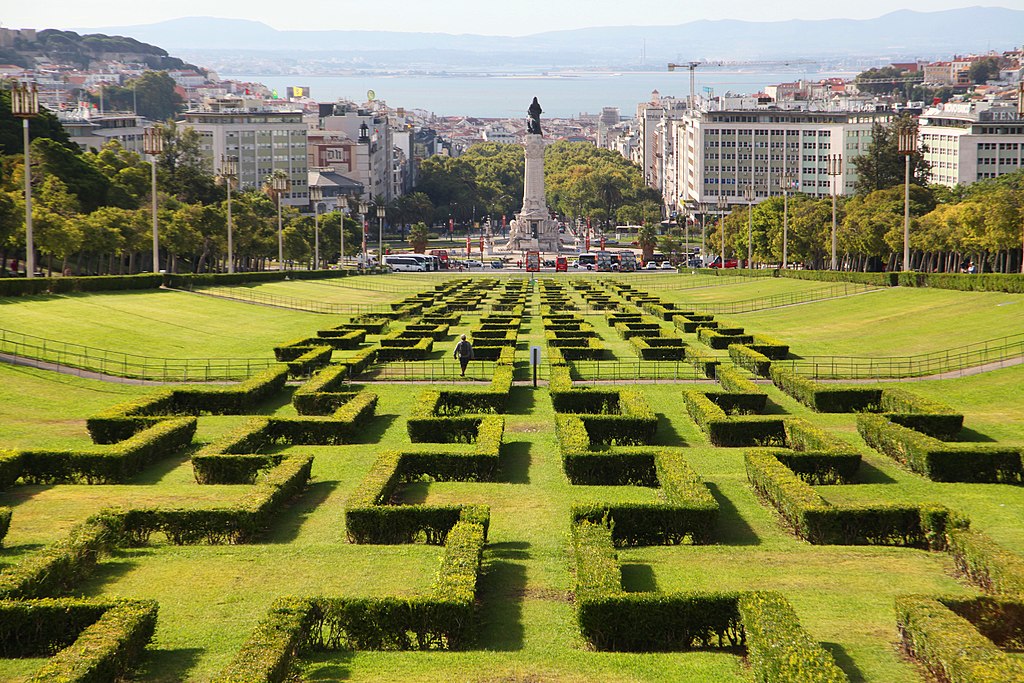 Lisbon is the capital and the largest city of Portugal and mainland Europe’s westernmost capital city and the only one along the Atlantic coast. Lisbon is one of the oldest cities in the world, predating other modern European capitals such as London, Paris, and Rome by centuries.

Ruled by a series of Germanic tribes from the 5th century, the Moors captured it in the 8th century. In 1147, the Crusaders under Afonso Henriques reconquered the city, and since then it has been a major political, economic and cultural centre of Portugal. Most of the Portuguese expeditions of the Age of Discovery left Lisbon during the period from the end of the 15th century to the beginning of the 17th century, including Vasco da Gama’s expedition to India in 1498.

The 16th century was Lisbon’s golden era: the city was the European hub of commerce between Africa, India, the Far East and later, Brazil, and acquired great riches by exploiting the trade in spices, slaves, sugar, textiles and other goods.

By 1755, Lisbon was one of the largest cities in Europe however on 1 November 1755, and the city was destroyed by a devastating earthquake, which killed up to 40,000 residents and destroyed 85 per cent of the city’s structures. The catastrophic event shocked the whole of Europe and left a deep impression on its collective psyche.

Lisbon was the site of three revolutions in the 20th century. The 1910 revolution, brought an end to the Portuguese monarchy, the 1926 revolution establish the Portuguese Second Republic. The Carnation Revolution, which took place in 1974, ended the right-wing Estado Novo regime and reformed the country as the current Portuguese Third Republic.

With such a rich and long history and culture, Lisbon has many world-class museums.

“Those who wish to sing always find a song.”
– Portuguese Proverb