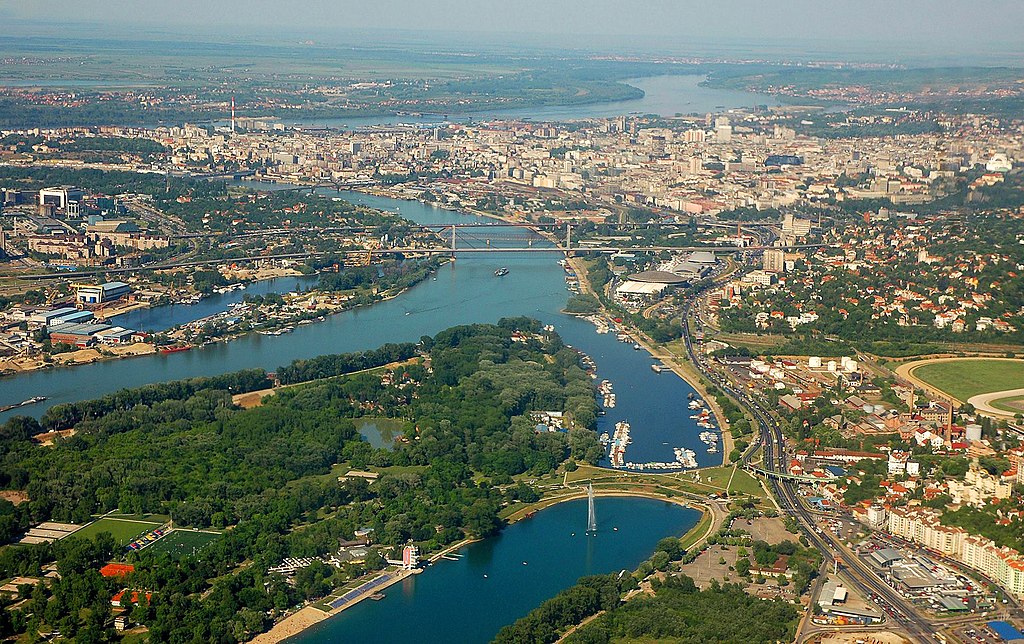 Serbia situated at the crossroads of Central and Southeast Europe in the southern Pannonian Plain and the central Balkans. Serbs established several states in the early Middle Ages, and the Serbian Kingdom obtained recognition by Rome and the Byzantine Empire. Since then it has had a long, complex history leading to its current upper-middle income economy.

Traces of Roman and early Byzantine Empire architectural heritage are found in many historical sites in Serbia, which is dotted with many well-preserved medieval fortifications and castles.  Serbian monasteries contain numerous Serbian medieval masterpieces. Under the influence of Byzantine Art, icons and fresco paintings are often considered the peak of Serbian art. There are around 100 art museums in Serbia.