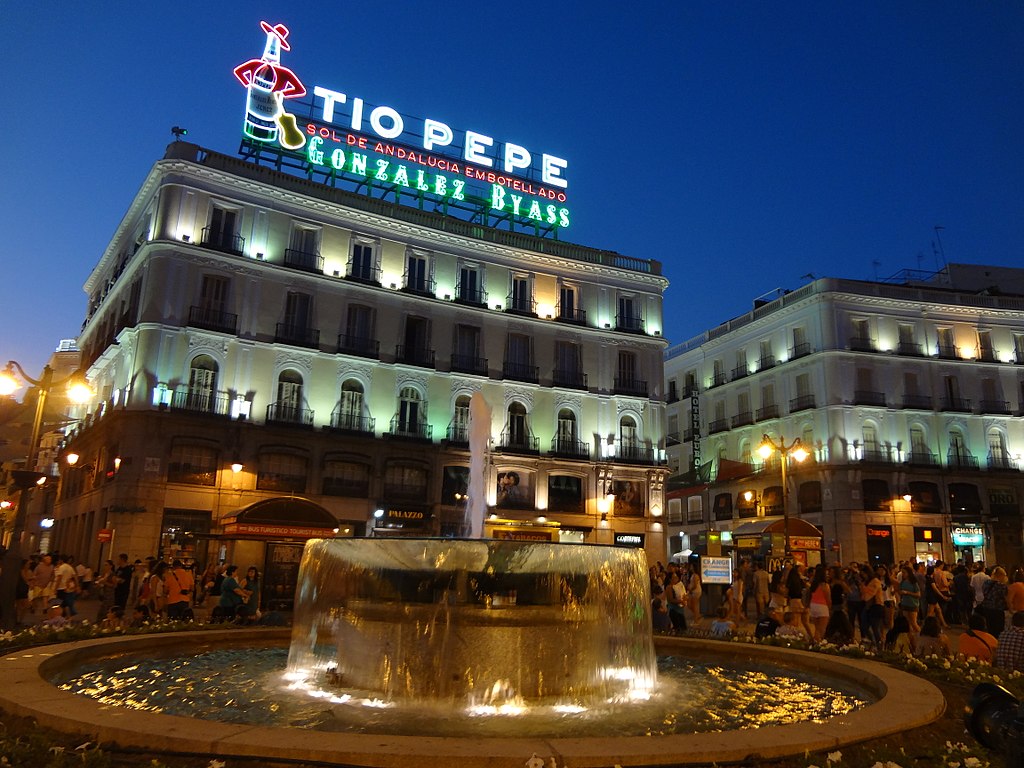 Spain is located on the Iberian Peninsula in southwestern Europe. It is the only European country to have a border with an African country, Morocco. Spain’s capital and largest city are Madrid, and other major urban areas include Barcelona, Valencia, Seville, Bilbao and Málaga.

There are many famous museums in Spain.

“We all have a little bit of musician, poet and crazy person in ourselves.”
– Spanish Proverb