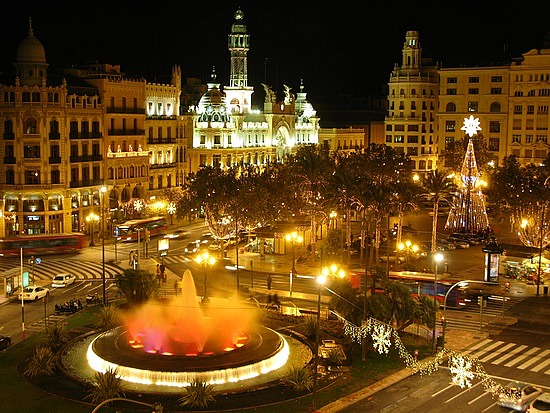 Madrid has successfully preserved the look and feel of many of its historic neighborhoods and streets. It has many historic landmarks including:

A Virtual Tour of Museums in Madrid

Highlights Tour of Museums in Madrid

The Prado Museum is Span’s National Art Museum and one of the world’s finest collections of European art, dating from the 12th century to the early 20th century.

The Thyssen-Bornemisza Museum is part of the “Golden Triangle of Art,”” which also includes the Prado and the Reina Sofia national galleries.

The Thyssen-Bornemisza collection with over 1,600 paintings includes works from the Italian, English, Dutch and German schools, plus 20th century European and American paintings.

Tour of Portrait of Spain: Masterpieces from the Prado

“We all have a little bit of musician, poet and crazy person in ourselves.”
– Spanish Proverb