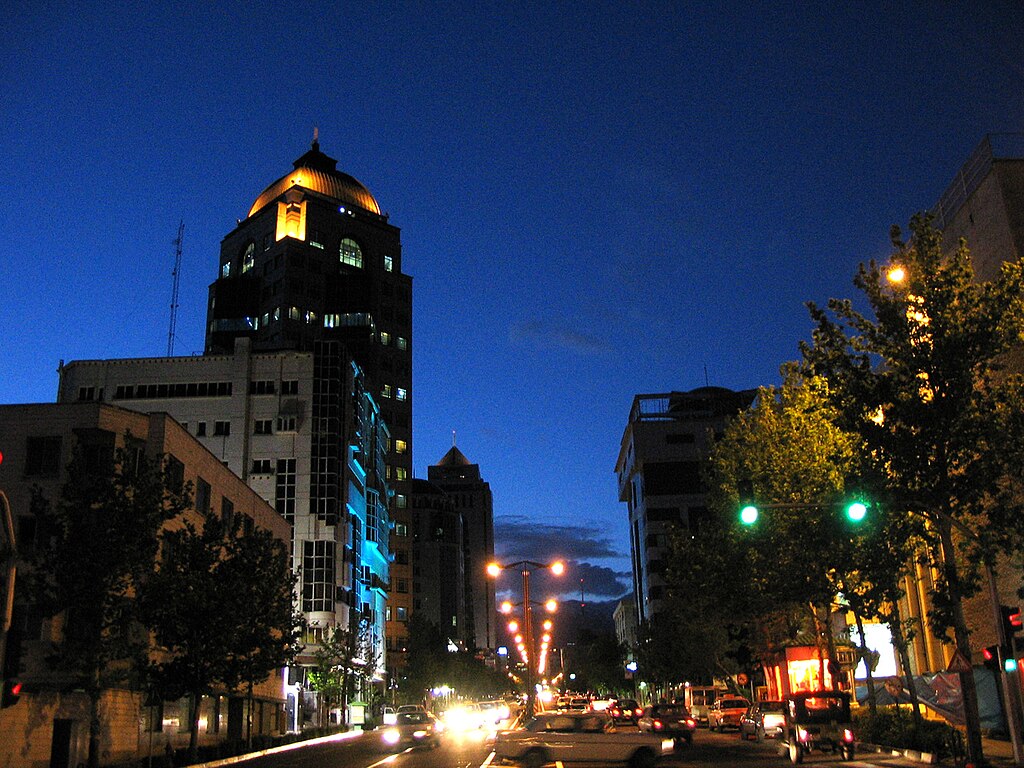 The Reza Abbasi Museum is named after Reza Abbasi, one of the artists in the Safavid period. The Museum is home to a unique collection of Persian art dating back to the second millennium BC, from both the pre-Islamic and Islamic eras.

The Museum also holds over 10,000 Persian, English, French, and German books about Persian art, history, archaeology, and classical paintings. The museum provides a fascinating overview of the cultural richness and history of the region.

A Tour of the Reza Abbasi Museum 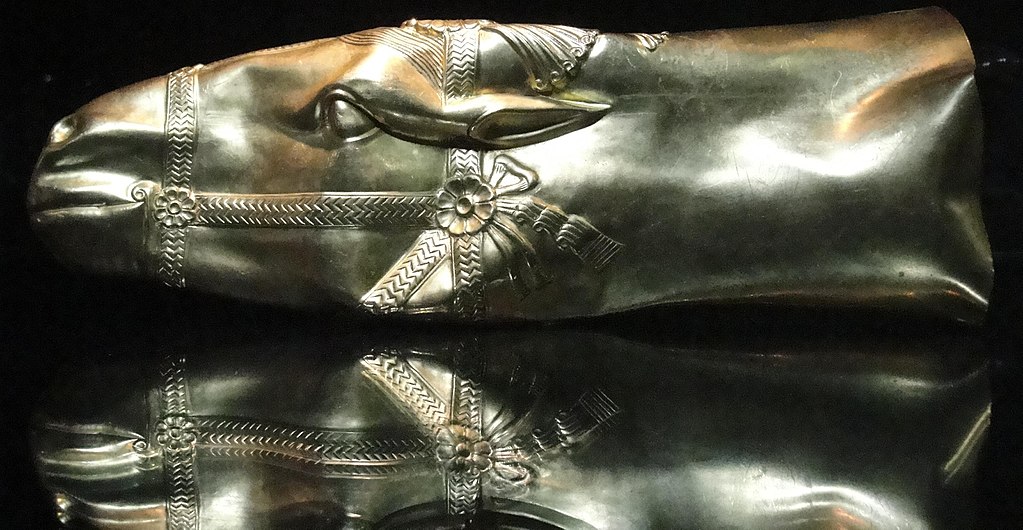 This golden rhyton of horse’s head is from the Persian Empire of the Sassanid era, 6-7th century AD. Similar in form to, and perhaps originating from, the drinking horn, it has been widespread over Eurasia since prehistoric times. A rhyton is a conical container from which fluids were intended to be drunk or to be poured. They are typically formed in the shape of an animal’s head and were produced over large areas of ancient Eurasia, especially from Persia to the Balkans.

This golden rhyton was created during the Sasanian Empire (224–651 CE), which was the last Persian Empire before the rise of Islam. The Sasanian Empire, which succeeded the Parthian Empire, was recognized as one of the leading world powers alongside its neighboring arch-rival the Roman-Byzantine Empire, for more than 400 years. The Sasanian Empire played an influential role in western medieval arts, and later its art, architecture, and music were transferred from Persia to the rest of the Muslim world.

The English word rhyton originates in the ancient Greek word ῥυτόν. The conical rhyton form has been known in the Aegean region since the Bronze Age, or the 2nd millennium BC. 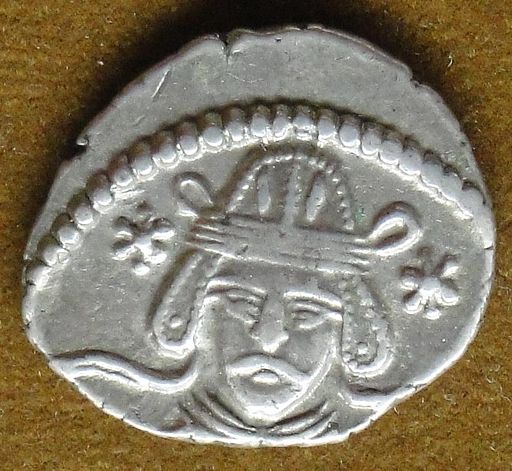 Vonones II of Parthia (10 BC – 51 AD) was a Parthian prince who served as a King of Media Atropatene and briefly as King of the Parthian Empire. He was born and raised in the Parthian Empire and was elevated to the Parthian Kingship in 51 AD. His Kingship was brief, as, after only a few months of being appointed, he died and was succeeded by his son, Vologases I.

“he knew neither success nor failure which have deserved to be remembered to him. It was a short and inglorious reign”.

Another coin of Vonones II showing the reverse side

Vologases V was attacked by the Roman Emperor Septimius Severus (193–211) in 195. Severus occupied Nisibis and plundered the Parthian capital Ctesiphon in 199, capturing many Parthians and selling them into slavery.