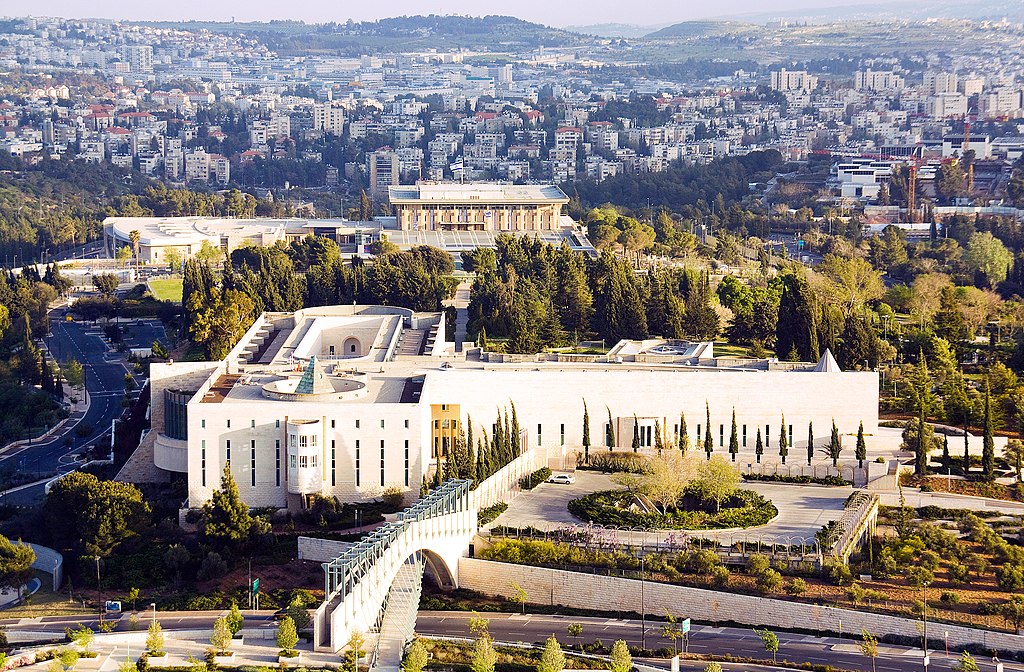 Israel is located in Western Asia, on the southeastern shore of the Mediterranean Sea. It has evidence of the earliest migration of humans out of Africa.

Canaanite tribes occupied the area since the Middle Bronze Age, while the Kingdoms of Israel and Judah emerged during the Iron Age. The Neo-Assyrian Empire destroyed Israel around 720 BCE.

Judah was later conquered by the Babylonian, Persian, and Hellenistic empires and had existed as Jewish autonomous provinces.

The Roman province of Judea lasted until the failed Jewish revolts resulted in widespread destruction, the expulsion of the Jewish population, and the renaming of the region to Syria Palaestina.

A Jewish presence in the area persisted over the centuries.

The Mamluk Sultanate of Egypt extended its control over the Levant in the 13th century until its defeat by the Ottoman Empire in 1517.

During the 19th century, national awakening among Jews led to the establishing the Zionist movement in the diaspora, followed by waves of immigration to Ottoman Syria and later Palestine.

In 1947, the United Nations adopted a Partition Plan for Palestine, recommending independent Arab and Jewish states and an internationalized Jerusalem.

The following year, the Jewish Agency declared the independence of the State of Israel. Several Arab–Israeli Wars and conflicts followed.

Efforts to resolve the Israeli–Palestinian conflict have not resulted in a final peace agreement. However, peace treaties between Israel and both Egypt and Jordan have been signed.

Given Isreal’s long and diverse history, it has many fascinating museums and historical sites.

A Tour of Jewish Museums and Holocaust Memorial Museums