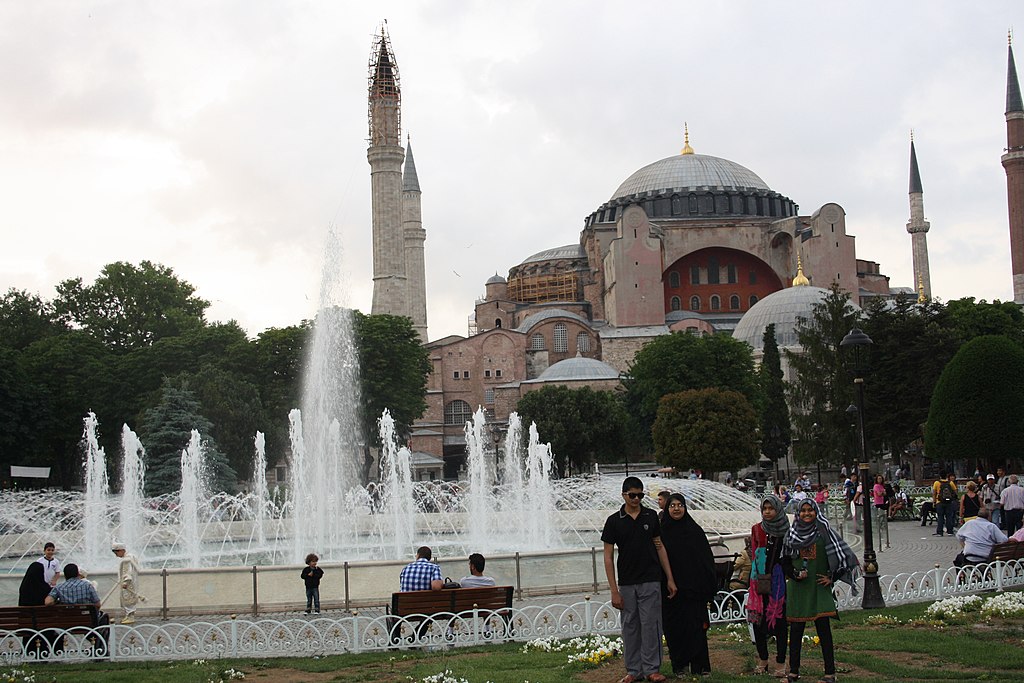 Istanbul is the largest city in Turkey and the country’s cultural, and historic capital, it strategically straddles the Bosphorus strait which separates Europe and Asia.

Today the city’s commercial and historical center lies on the European side, and about a third of its population lives on the Asian side.

Founded under the name of Byzantion around 660 BCE, the city developed to become one of the most significant in history.

After its reestablishment as Constantinople in 330 CE, it served as an imperial capital for almost 16 centuries, during the Roman/Byzantine empire, and then the Ottoman empire.

It was instrumental in the advancement of Christianity during Roman and Byzantine times, until 1453 when the Ottomans conquered the city and transformed it into an Islamic stronghold and the seat of the Ottoman Caliphate.

With this long and diverse history and legacy, Istanbul has many historical museums.

“He who starts up in anger sits down with a loss.”
– Turkish Proverb