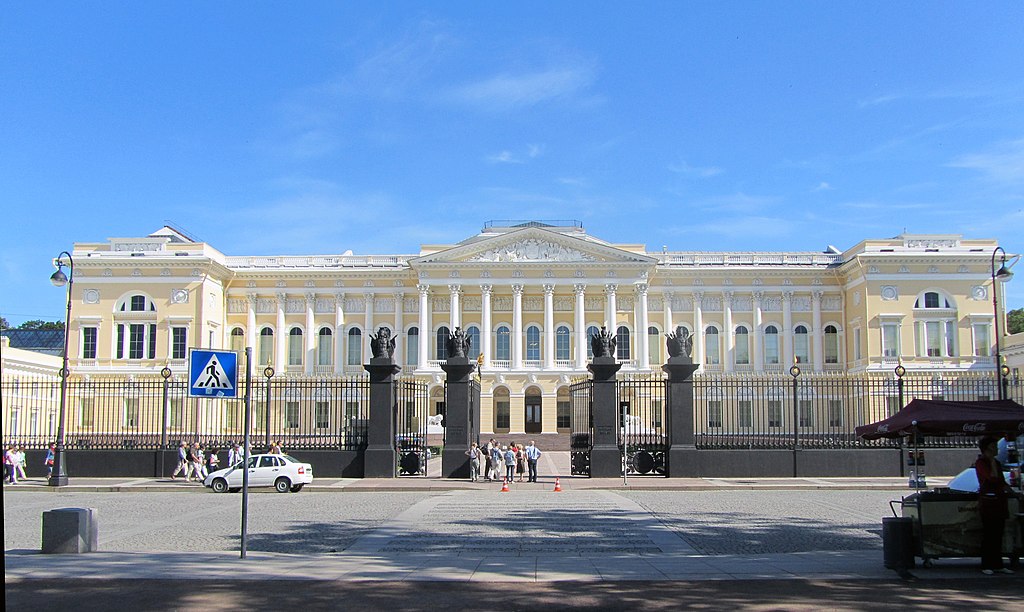 The State Russian Museum, formerly the Russian Museum of His Imperial Majesty Alexander III, located on Arts Square in Saint Petersburg, is the world’s largest depository of Russian fine art. It is also one of the largest museums in the country.

The museum was established in 1895, and its original collection was composed of artworks taken from the Hermitage Museum, Alexander Palace, and the Imperial Academy of Arts. After the Russian Revolution of 1917, many private collections were nationalized and relocated to the Russian Museum.

Today the collection shows Russian art beginning in the 12th century up to socialist realism and in the USSR  to the 20th century.

A Virtual Tour of the Russian Museum

Highlights of the Russian Museum

A Virtual Tour of Museums in Russia

“There is no subject so old that something new cannot be said about it.”
– Fyodor Dostoevsky 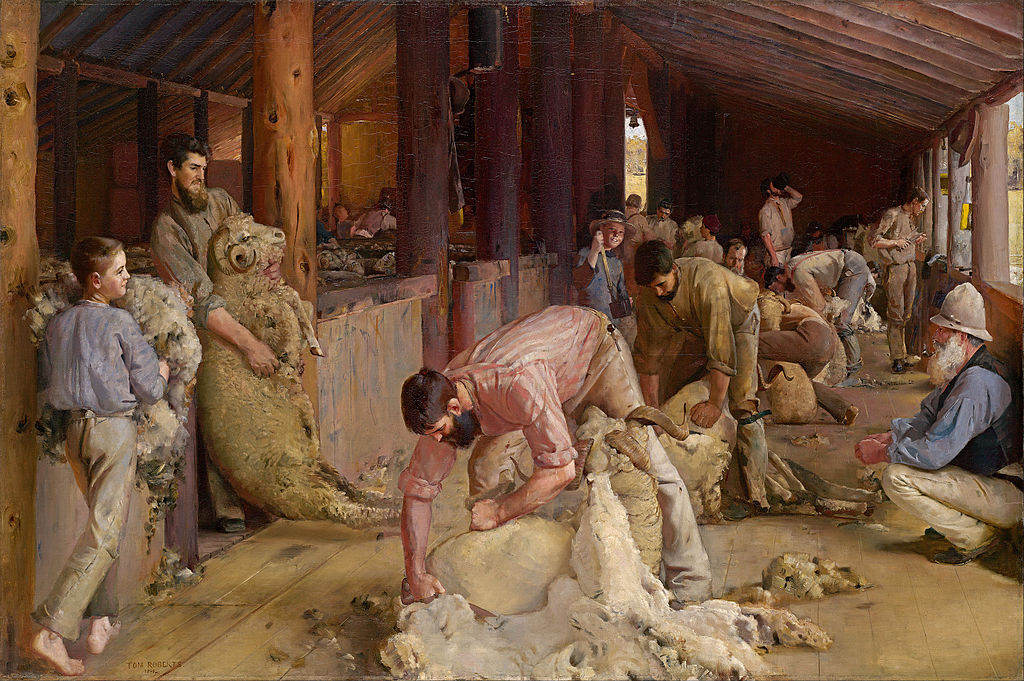