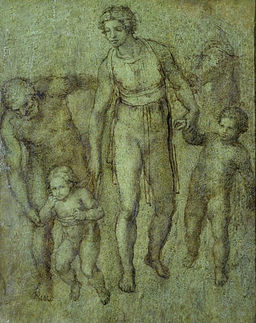 The picture was originally part of the Royal Collection in Naples, and today it is part of the Ashmolean Museum in Oxford, which acquired it in 1846. 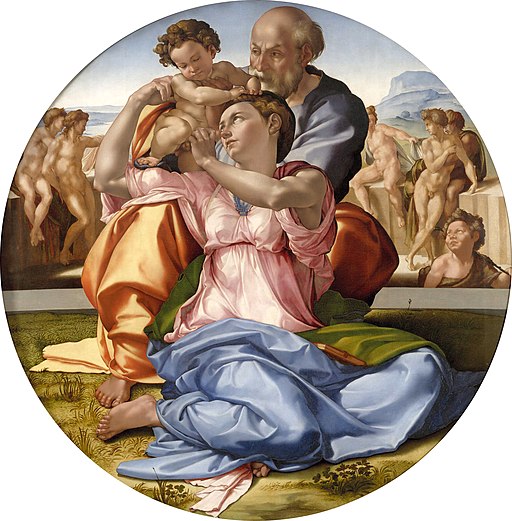 Michelangelo: A collection of Drawings

Michelangelo: Mind of the Master

An Art Lesson from Michelangelo

The controversial art of Michelangelo

“Faith in oneself is the best and safest course.”
– Michelangelo