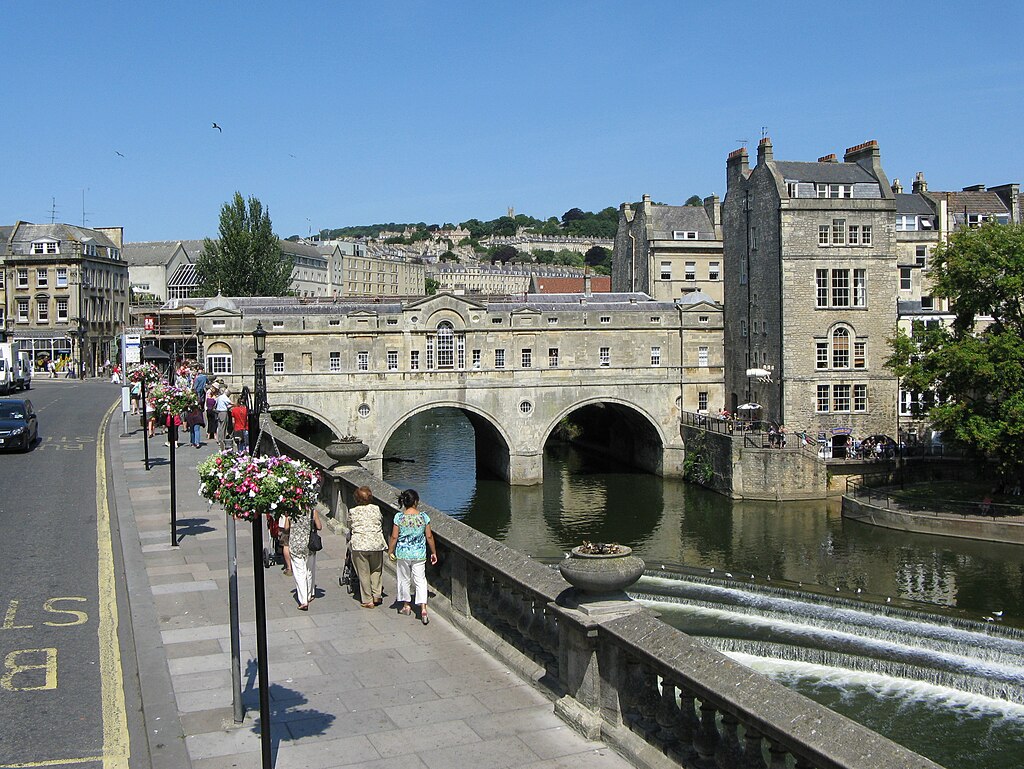 Bath is the largest city in the county of Somerset, England, known for its Roman-built baths. The city became a spa centre in 60 AD when the Romans built baths and a temple in the valley of the River Avon.

In the 17th century, claims were made for the curative properties of water from the springs, and Bath became popular in the Georgian era. Georgian architecture, crafted from Bath stone and an active social life made it a popular holiday destination. One of Bath’s more famous residence was Jane Austen who lived in Bath in the early 19th century.

Bath has some of the greatest museums and featured in “Joy of Museums” are the following:

“The person, be it gentleman or lady, who has not pleasure in a good novel, must be intolerably stupid.”
– Jane Austen

Photo Credit:      By Photographed by Adrian Pingstone aka user:Arpingstone (Own work) [Public domain], via Wikimedia Commons