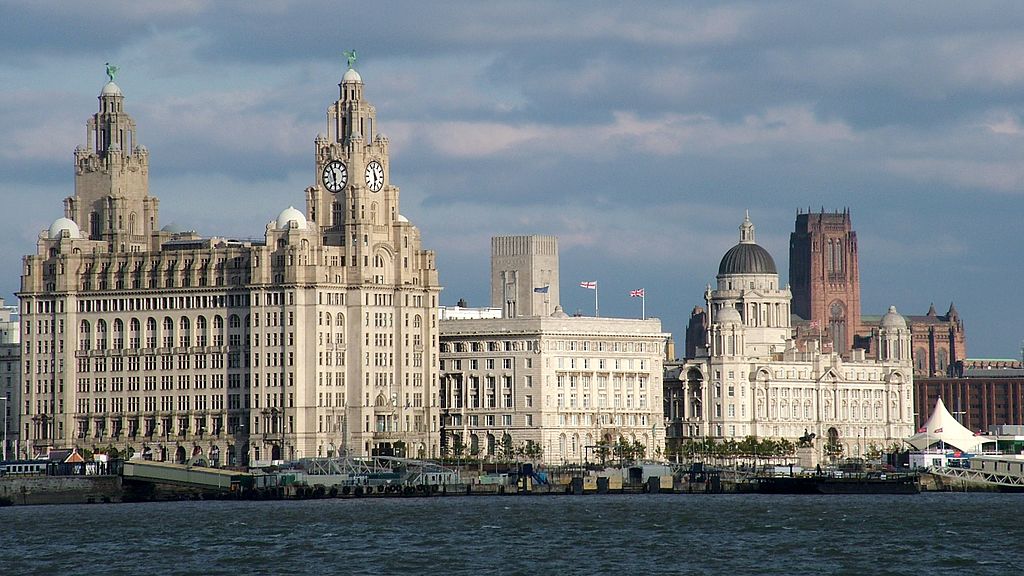 Liverpool city is over 800 years old and is the fifth-largest metropolitan area in the UK, in North West England.  Liverpool developed as a major port with the expansion of the city throughout the Industrial Revolution. Along with handling general freight and raw materials, the city merchants were involved in the Atlantic slave trade. In the 19th century, it was a major port of departure for Irish and English emigrants to the United States. Liverpool was home to both the Cunard and White Star Line and was the port of registry of RMS Titanic and the RMS Lusitania.

Liverpool’s status as a port city has attracted a diverse population, and the city is home to the oldest Black African community in the country and the oldest Chinese community in Europe. More recently, the popularity of The Beatles and other musical groups contributed to Liverpool’s status as a tourist destination. Liverpool is also the home of two Premier League football clubs, Liverpool and Everton.

A Tour of the Museums in Liverpool