The Churchill War Rooms in London is one of the five branches of the Imperial War Museum. The museum features the Cabinet War Rooms, a historic underground complex that housed a British government command center throughout the Second World War, and the Churchill Museum.

Construction of the Cabinet War Rooms, located beneath the Treasury building in the Whitehall area of Westminster, began in 1938.

They became fully operational a week before Britain declared war on Germany in 1939. The War Rooms remained in operation throughout the Second World War until 1945 after the surrender of Japan. 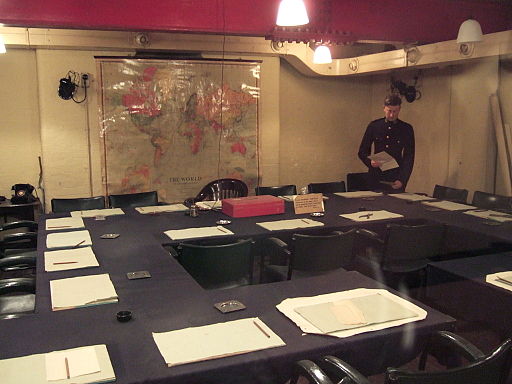 Highlights of the Churchill War Rooms 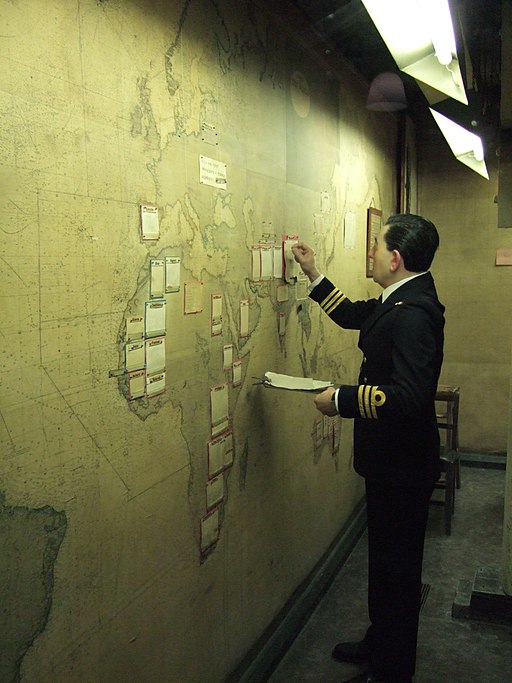 “Success is not final; failure is not fatal: it is the courage to continue that counts.”

“I have nothing to offer but blood, toil, tears, and sweat.”

“It has been said that Democracy is the worst form of government except for all those other forms that have been tried from time to time.”

“Continuous effort – not strength or intelligence – is the key to unlocking our potential.”

“It is a mistake to try to look too far ahead. The chain of destiny can only be grasped one link at a time.”

“When I am abroad, I always make it a rule never to criticize or attack the government of my own country. I make up for lost time when I come home.”

“Success consists of going from failure to failure without loss of enthusiasm.”

“An appeaser is one who feeds a crocodile – hoping it will eat him last.”

“Dictators ride to and fro on tigers from which they dare not dismount. And the tigers are getting hungry.”

“You have enemies? Good. That means you’ve stood up for something, sometime in your life.”

“Employ your time in improving yourself by other men’s writings so that you shall come easily by what others have labored hard for.”

“Never in the field of human conflict was so much owed by so many to so few.”

“Without a measureless and perpetual uncertainty, the drama of human life would be destroyed.”

“The price of greatness is responsibility.”

“Solitary trees, if they grow at all, grow strong.”

“Success is not final; failure is not fatal:
it is the courage to continue that counts.”
– Winston Churchill