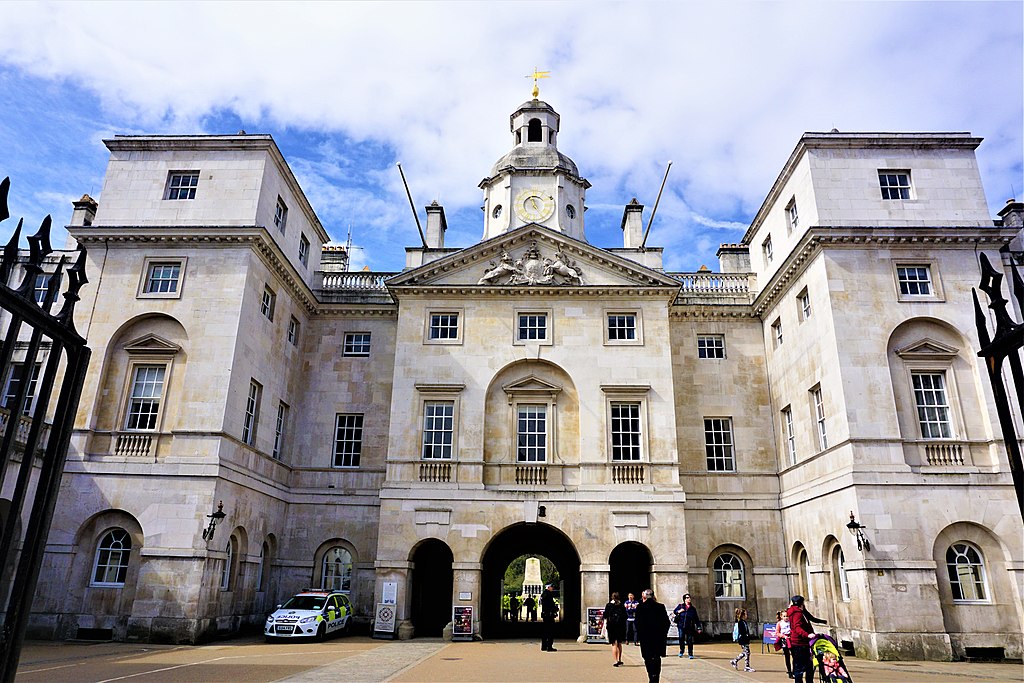 The afternoon inspection of the guards and horses happens daily at 4 pm. This routine began in 1894 when Queen Victoria found the guards drinking and gambling in the afternoon instead of tending to their duty.

She proclaimed that they would be punished by a Four ‘O’ Clock inspection daily for the next 100 years. This proclamation and punishment officially expired in 1994, but Queen Elizabeth II chose to continue the inspection parade out of respect for tradition.