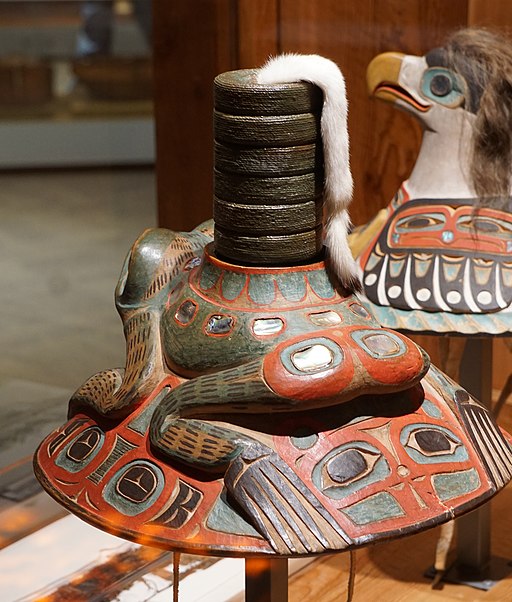 The Alaska State Museum was established in 1900 as the Historical Library and Museum for the District of Alaska. The Museum’s purpose is to collect, preserve, and exhibit cultural materials from across Alaska.

The Alaska State Museum houses collections that include cultural materials from:

The collections of the Alaska State Museums are located across two facilities:

In 1984 the museum was purchased by the State of Alaska, and only Alaska Native materials made before the early 1930s are included in the collection.

Highlights of the Alaska State Museums 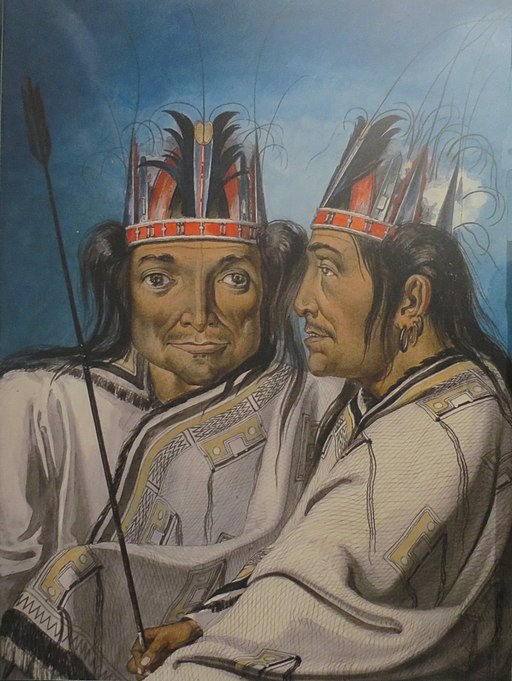