The Museum is home to a significant collection of Renaissance and Baroque paintings, sculpture, and decorative arts from the late 13th century to c.1750, and the 18th-century European decorative arts.

The Museum also features a comprehensive collection of Vietnamese ceramics, which is one of the finest in the U.S.

The Birmingham Museum of Art encompasses 3.9 acres (16,000 m2) in the heart of the city’s cultural district, which includes an outdoor sculpture garden. 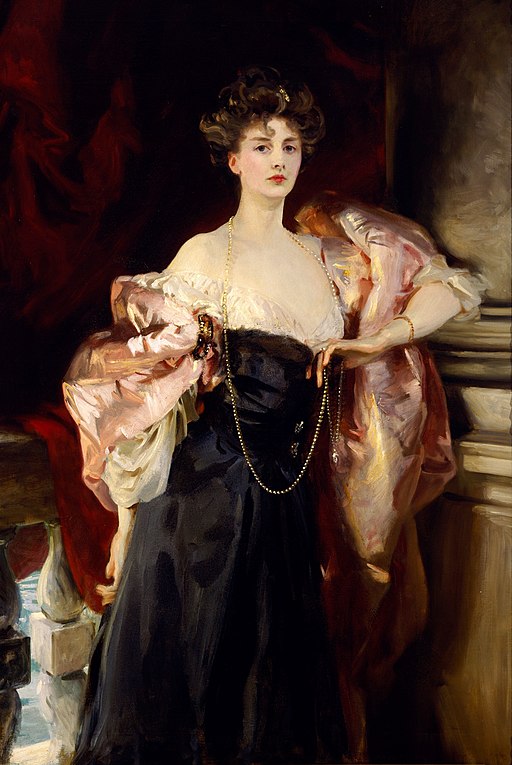 Highlights of the Birmingham Museum of Art

“How we choose what we do, and how we approach it…will determine whether the sum of our days adds up to a formless blur, or to something resembling a work of art.”
– Mihaly Csikszentmihalyi