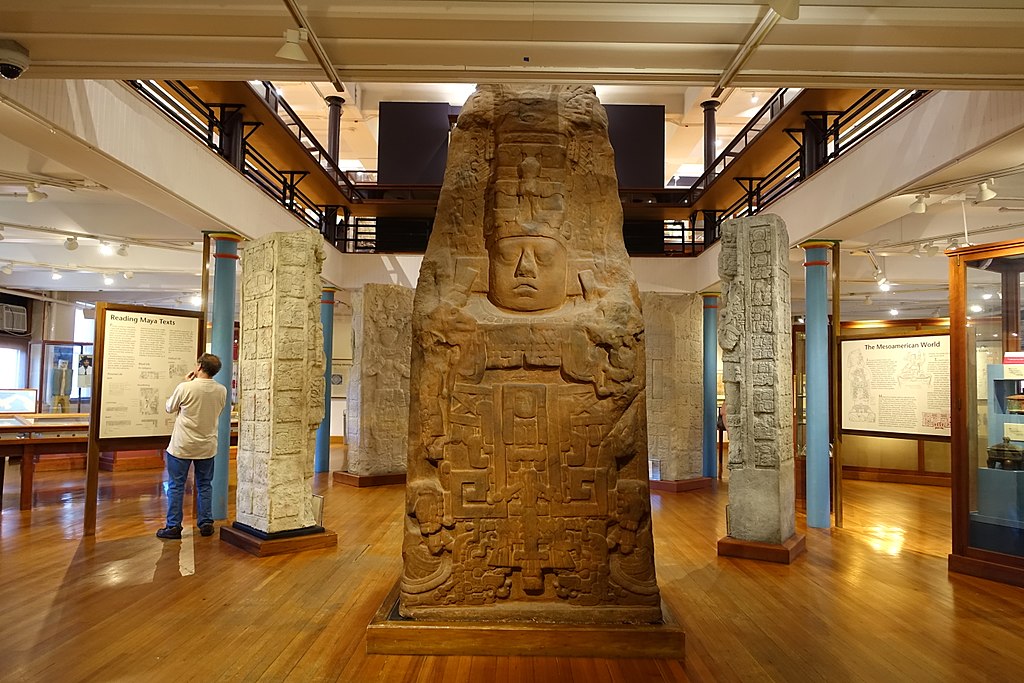 Harvard Museum of Archaeology and Ethnology

The Peabody Museum of Archaeology and Ethnology is a museum affiliated with Harvard University in Cambridge, Massachusetts, founded in 1866.

The Museum is one of the oldest and largest museums focusing on anthropological material, with a strong focus on the Americas.

The exhibits cover millions of years of human cultural, social, and biological history. The museum collections consist of over 1.2 million objects, thousands of documents, 2,000 maps, and over 500,000 photographs.

The museum was established as a gift from George Peabody, a wealthy financier in 1866. 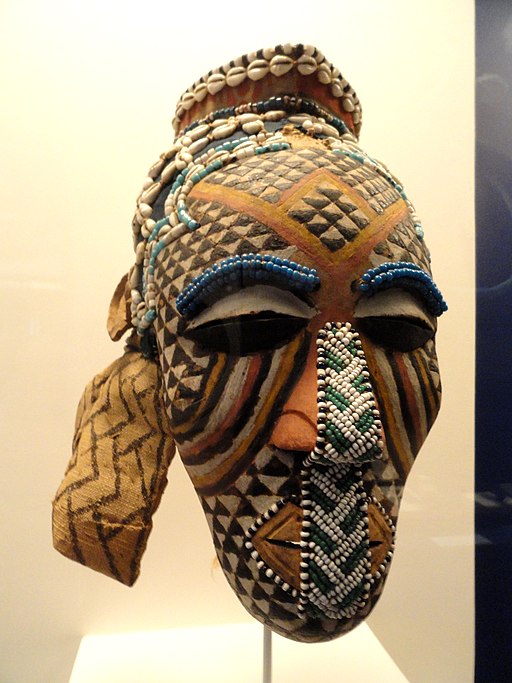 There are several Harvard Museums and other Peabody museums that should not be confused: 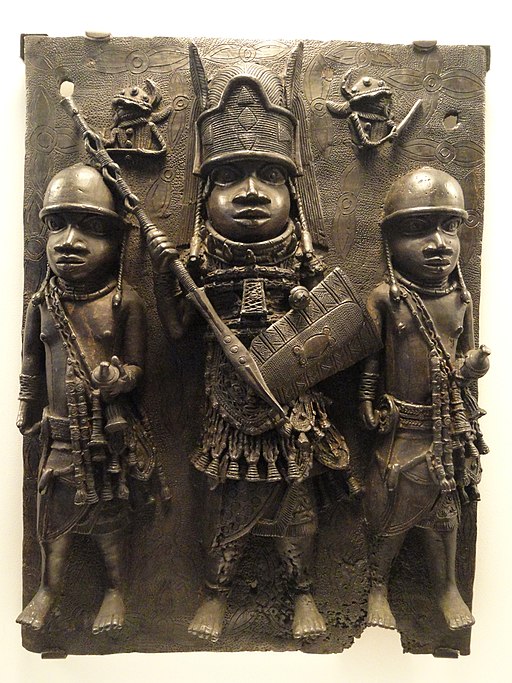 Highlights of the Peabody Museum of Archaeology and Ethnology

Peabody Museum of Archaeology and Ethnology

Anthropology, Colonialism, and the Exploration of Indigenous Australia

“Anthropology demands the open-mindedness with which one must look and listen, record in astonishment and wonder that which one would not have been able to guess.”
– Margaret Mead