The Chicago History Museum was founded to study and interpret Chicago’s history.  Unfortunately, much of its early collection was destroyed in the Great Chicago Fire in 1871, after the fire, the Society began collecting again. However, the second fire in 1874 yet again destroyed the collection. Eventually, the Society built a fireproof building and, through donations, built up its current collection and which is now housed in a modern and updated museum building.

A Tour of the Chicago History Museum 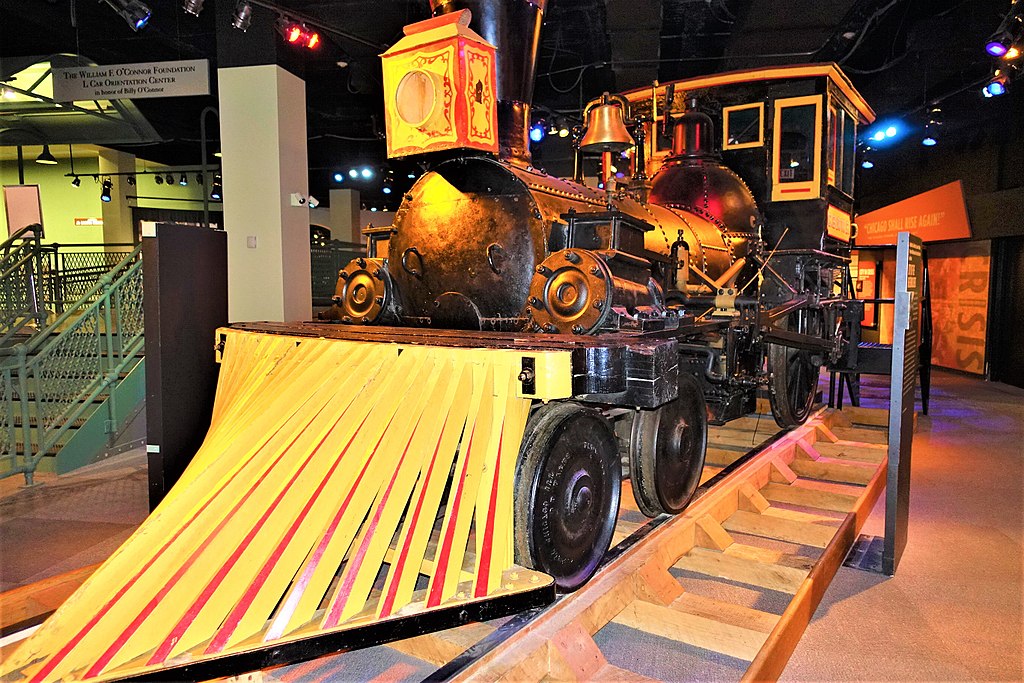 Pioneer is the name of the first railroad locomotive to operate in Chicago, Illinois. The Pioneer was purchased as a 10-year-old second-hand engine from a New York railroad. At the time, Chicago did not have a single operating engine, while the eastern coast cities had extensive rail networks. It arrived in Chicago by schooner, and it pulled the first train westbound out of the town in 1848.

The Pioneer was initially used to construct the new train tracks west of Chicago, before carrying its first paying customers. This locomotive continued to haul passengers and cargo for another ten years before being deployed to light yard duties. In time Chicago emerged as an important rail center. 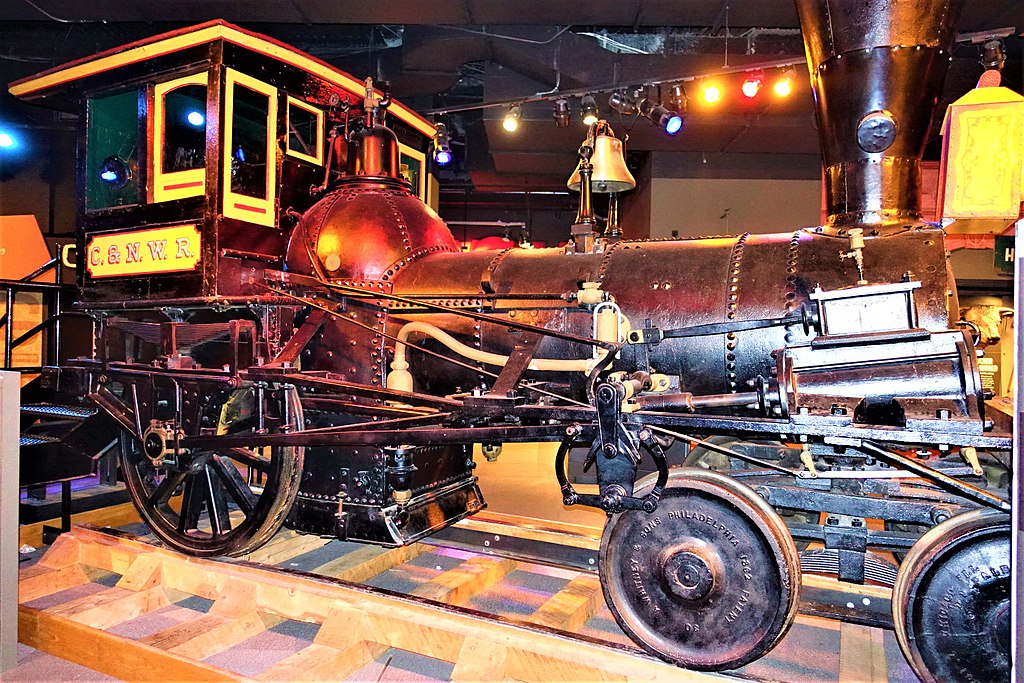 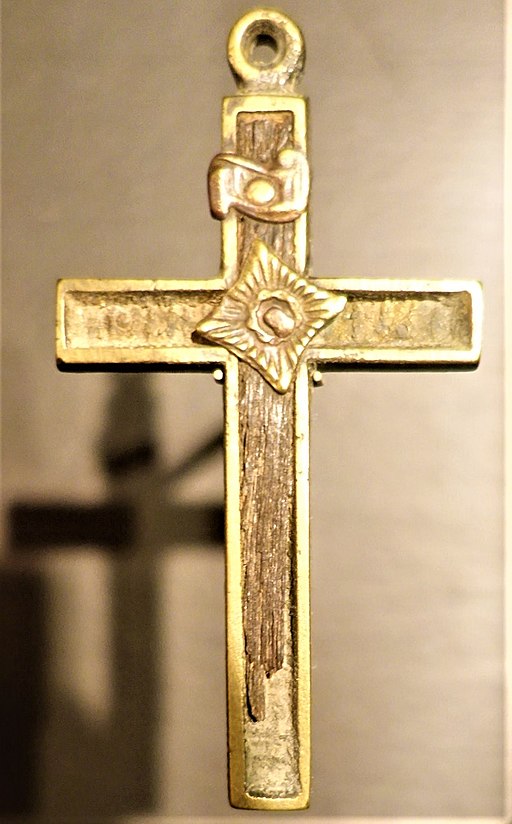 In the 17th century, the Chicago area was inhabited by some Algonquian peoples, including the Mascouten and Miami tribes. French Jesuit missionaries exploring the Great Lakes region first encountered these tribes in the 1650s. In 1696, Pinet established the Mission of the Guardian Angel, however, sometime after 1700, the Miamis started to move to Indiana, and the mission was abandoned.

Pierre François Pinet was born in France in 1660, traveled to Canada in 1694, and died due to unknown circumstances near St. Louis, Missouri, in 1702 while working with the local tribes.

This South Side Railroad Car #1 is the first passenger car to operate on the Chicago ‘L’ system in 1893. The ‘L’ is short for “elevated.” Passengers could ride the ‘L’ for 5 cents to attend the World’s Columbian Exposition, making it the second-oldest rapid transit system in the Americas, after New York City’s elevated lines. The car’s interior features included mahogany and rattan seats and etched glass windows.

“I adore Chicago. It is the pulse of America.”
– Sarah Bernhardt