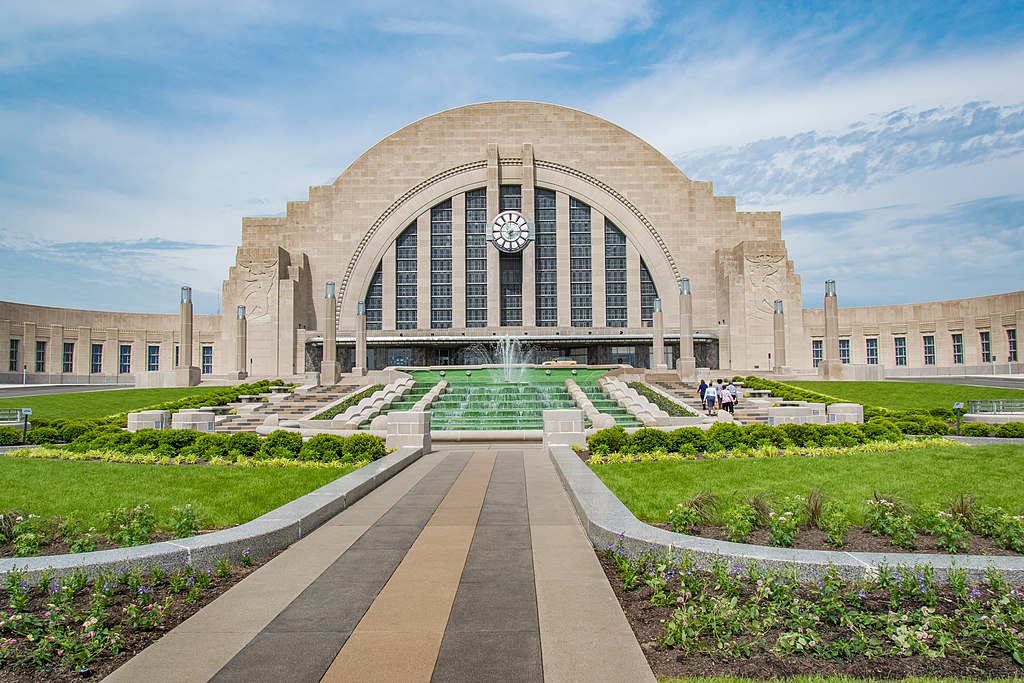 Cincinnati, Ohio, was settled in 1788, the city is located on the confluence of the Licking and Ohio rivers, near the state line with Kentucky. In the nineteenth century, Cincinnati was an American boomtown in the middle of the country.

Throughout much of the 19th century, it was listed among the top 10 U.S. cities by population, surpassed only by New Orleans and the older, established settlements of the United States eastern seaboard.

Cincinnati was the first city founded after the American Revolution and received a significant number of German immigrants who founded many of the city’s cultural institutions.

By the end of the 19th century, with the shift from steamboats to railroads, trade patterns had altered, and Cincinnati’s growth slowed. The city was surpassed in population by other inland cities, particularly Chicago and St. Louis.

Virtual Tour of the Museums in Cincinnati

Highlights Tour of the Museums in Cincinnati

The Cincinnati Art Museum is one of the oldest art museums in the United States. Founded in 1881, its collection of over 100,000 works spanning 6,000 years of human history.

The Romanesque-revival building opened in 1886. A series of additions and renovations have considerably altered the building over its 133-year history.

The Taft Museum of Art is housed in the 200-year-old historic house that is the oldest residential wooden structure in downtown Cincinnati. It was built about 1820 and housed several prominent Cincinnatians. Today it holds a fine art collection.

President William H. Taft accepted his presidential nomination on the porch of this house in 1908. The Taft family later bequeathed their home and their art collection to the people of Cincinnati in 1927.

The Tafts’ deed stated:  “We desire to devote our collection of pictures, porcelains, and other works of art to the people of Cincinnati in such a manner that they may be readily available for all.”

The Taft Museum opened in 1932, and today’s collections include European old master paintings, 19th-century American paintings, and the Duncanson murals.

The American Sign Museum is dedicated to the art and history of commercial signs and sign making. The Museum preserves, archives, and displays a collection of advertising signs and the technology utilized in the design and manufacture of signs.

The museum displays over 200 signs and related objects; it also has over 3,800 items cataloged.

The collection starts from the late nineteenth century and overs more than 100 years of American sign history.

The museum facility displays many of its signs in a faux streetscape typical of “Main Street USA,” with shop windows full of sign-related objects.

Neonworks of Cincinnati, a neon workshop, is located inside the museum and shows tube-benders working their craft making signs for today’s needs.

The Center offers insight into the struggle for freedom and the meaning of freedom in people’s lives.

Its location in Cincinnati recognizes the history of the Underground Railroad, as thousands of slaves escaped to freedom by crossing the Ohio River from the southern slave states.

Many slaves found refuge in Cincinnati, and others headed north to gain freedom in Canada.