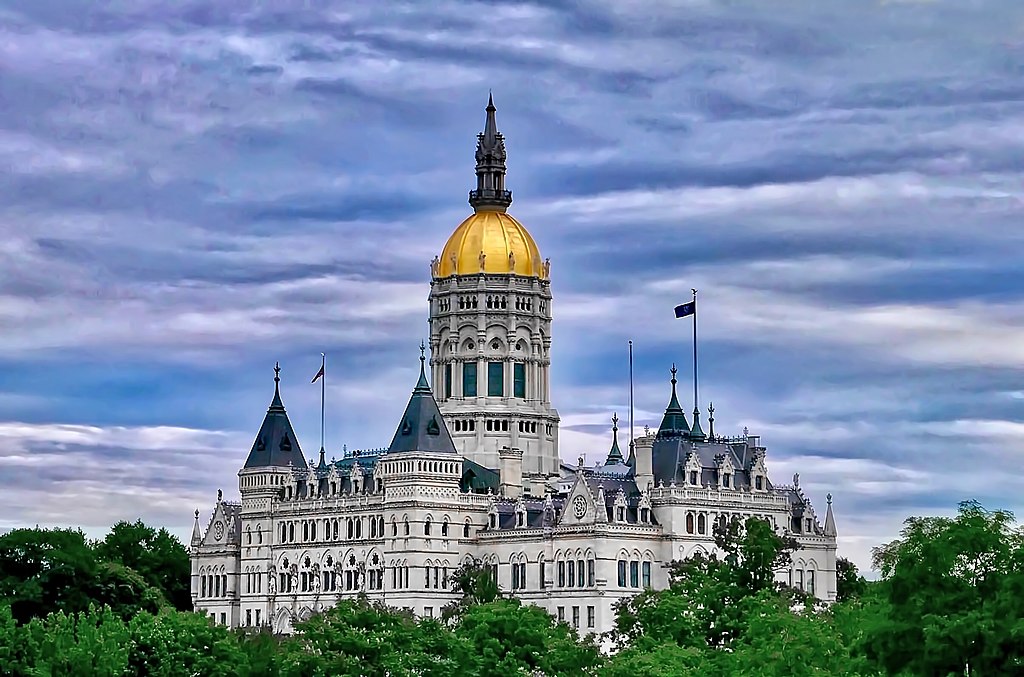 Hartford is the capital city of Connecticut and was founded in 1635, making it among the oldest cities in the United States. It is home to the country’s oldest public art museum, the Wadsworth Atheneum, and the oldest publicly funded park.

Hartford was the wealthiest city in the United States for several decades following the American Civil War. It is also home to the Mark Twain House, where the author wrote his most famous works and raised his family.

Nicknamed the “Insurance Capital of the World,” it hosts many insurance company headquarters and is the region’s primary industry. Other prominent sectors include the services, education, and healthcare industries.

Virtual Tour of the Museums in Hartford, Connecticut

The Wadsworth Atheneum is an art museum noted for its collections of European Baroque art, ancient Egyptian and Classical bronzes, Impressionist paintings, Hudson River School landscapes, modernist, and contemporary works, as well as collections of furniture and decorative arts.

Founded in 1842, it is the oldest continually operating public art museum in the United States. The museum is housed in a distinctive castle-like building in downtown Hartford.

The Mark Twain House and Museum was the home of Mark Twain (Samuel Langhorne Clemens) and his family from 1874 to 1891. Mark Twain wrote many of his best-known works while living in this house.

The home was built explicitly for Mark Twain in the American High Gothic style. After the house was sold the house in 1903, the building functioned as a school, an apartment building, and a public library branch.

In 1929, the house was rescued and put under the care of the Mark Twain Memorial. Its restoration was followed by its opening as a house museum in 1974. In 2003, a museum facility was built and dedicated to showcasing Twain’s life and work.