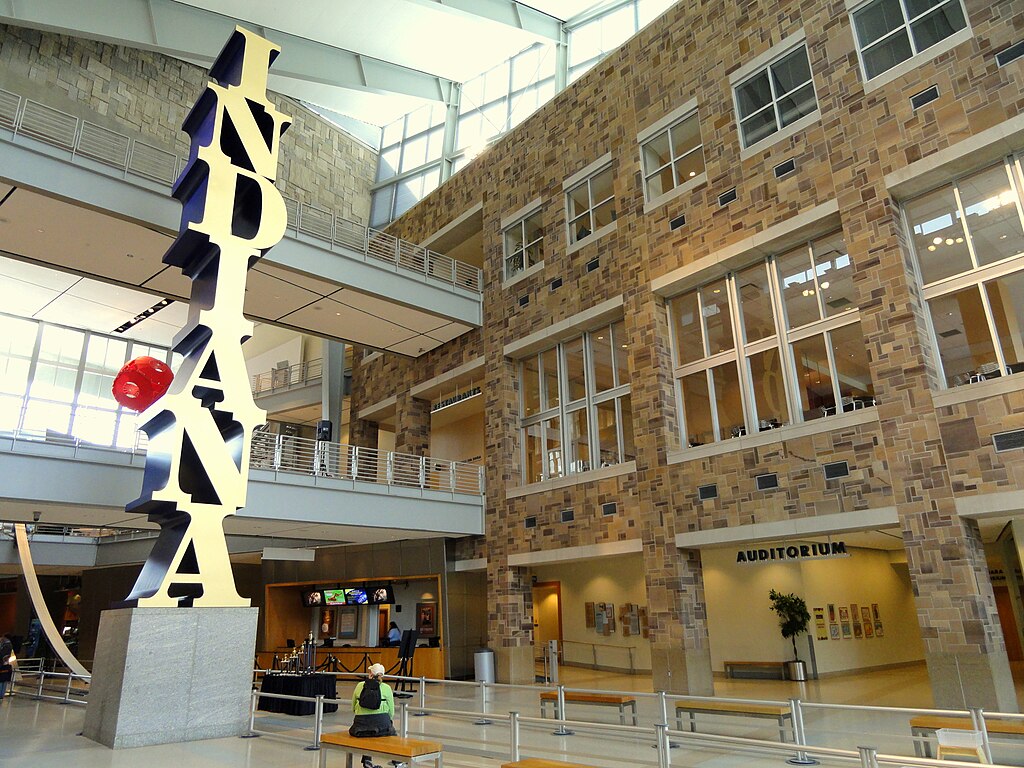 The Indiana State Museum houses exhibits on the science, art, culture, and history of Indiana from prehistoric times up to the present day.

The original collection started in 1862, during the Civil War, when the State Librarian began collecting minerals and other curiosities. In 1869, a state geologist was assigned the task of organizing the collection.

The collection quickly developed when hundreds of cultural items, many relating to the Civil War, were added. A new facility was finally opened in 2002 on the Indiana Central Canal in White River State Park.

Today the museum has over 500,000 artifacts that cover the history of the natural world, Native Americans, the cultural history of Indiana.

The Indiana State Museum and Historic Sites is a statewide institution with 11 historic sites spanning the state.

The historic sites include Angel Mounds, an archaeological site with surviving major earthwork mounds built by the Mississippian culture about 1000 CE.

Highlights of the Indiana State Museum 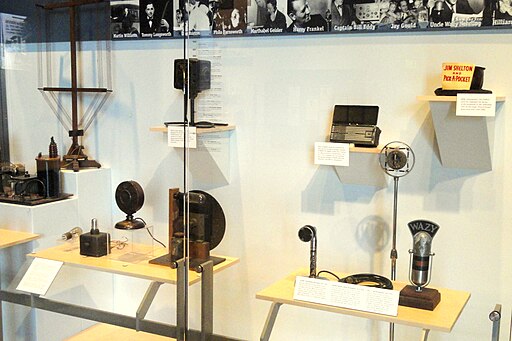 Virtual Tour of Museums in Indianapolis