“Magdalene with the Smoking Flame” by Georges de La Tour

All the objects in this painting reference the themes of the repentance and the trials sent by God. 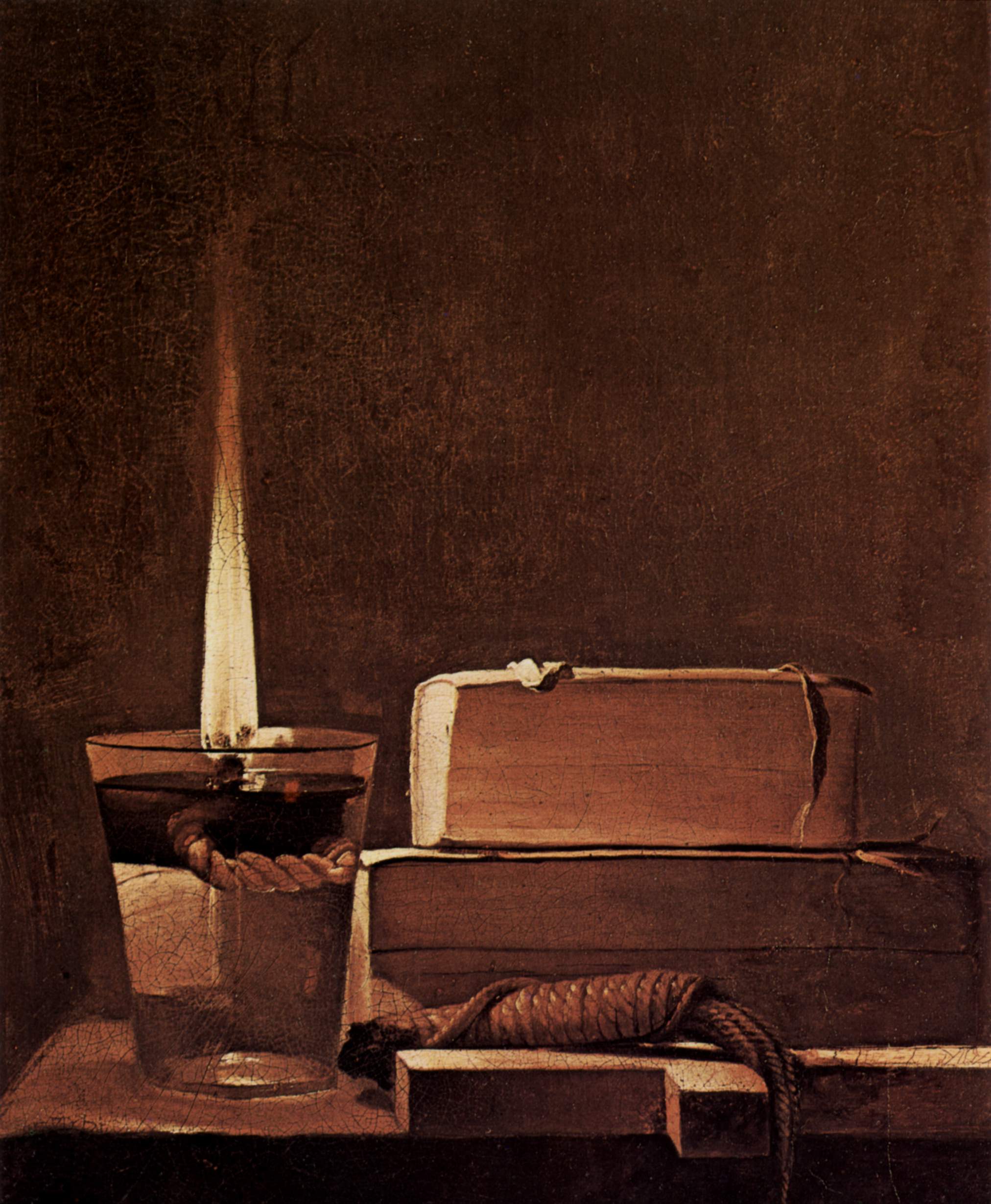 During the 1600s, there was much devotion shown to Mary Magdalene in Catholic countries. There were also many cults of the Magdalene; she was represented as the perfect follower of Christ.

Her beauty was made even more appealing by her repentance. This theme had a unique attraction during a period which was passionately interested in the subjects of mysticism, meditation, and asceticism.

Saint Mary Magdalene, sometimes called the Magdalene, was a Jewish woman who traveled with Jesus as one of his followers and was a witness to his crucifixion, burial, and resurrection.

She is mentioned by name in the gospels, more than most of the apostles.

For Disney fans, the movie “Ariel the Little Mermaid” has this painting in her treasure trove “under the sea.”

The picture is accurately portrayed in the film and references Ariel’s wish to see fire and understand the world. Georges de La Tour’s paintings can be found in museums across the globe, depicting grand story narratives and scenes.

After he died in 1652, La Tour’s work was forgotten until rediscovered in the early 1900s. Some of La Tour’s work had been confused with Vermeer when the Dutch artist underwent his rediscovery in the nineteenth century.

Chiaroscuro, in art, is the use of sharp contrasts between light and dark, usually bold contrasts affecting a whole composition.

It is also a technical term used by artists and art historians for the use of contrasts of light to achieve a sense of volume in modeling three-dimensional objects and figures.

Magdalene with the Smoking Flame

Magdalen with the smoking flame

“For we live by faith, not by sight.”
– 2nd Corinthians