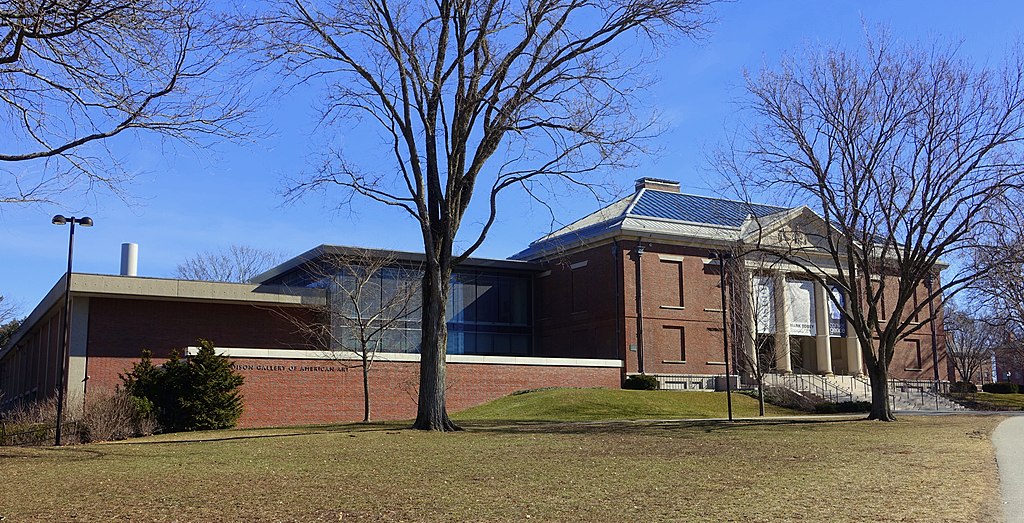 The Addison Gallery of American Art is part of the Phillips Academy in Andover, Massachusetts, and collects American art. The museum’s purpose is to acquire, preserve, and exhibit works of art for the education and enjoyment.

The museum’s collection comprises over 17,500 works in all media, including painting, sculpture, photography, drawings, prints, and decorative arts from the eighteenth century to the present. It also has a collection of models of American ships.

Highlights of the Addison Gallery of American Art

The Addison Gallery of American Art