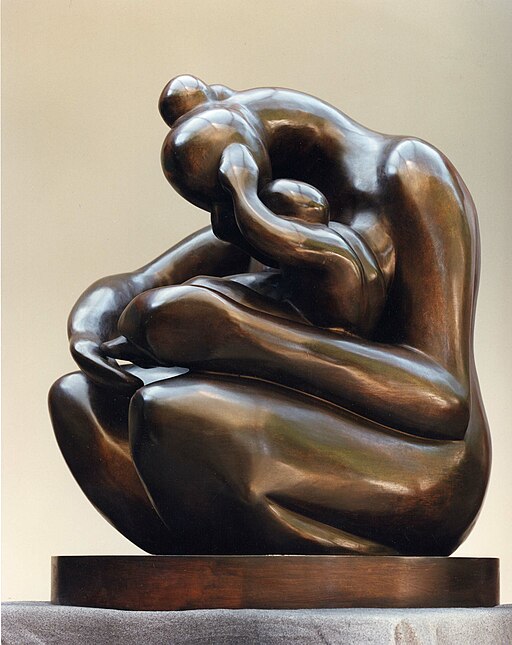 The Lowe Art Museum is an art museum operated by the University of Miami and was the first art museum in South Florida.

The Lowe Art Museum collection is divided into fourteen thematic rooms, plus the Palley Pavilion, dedicated to the glass collection, and an outdoor garden of contemporary art sculptures.

Highlights of the Lowe Art Museum

Virtual Tour of the Museums in Miami, Florida

“In any art you’re allowed to steal anything if you can make it better.”
– Ernest Hemingway