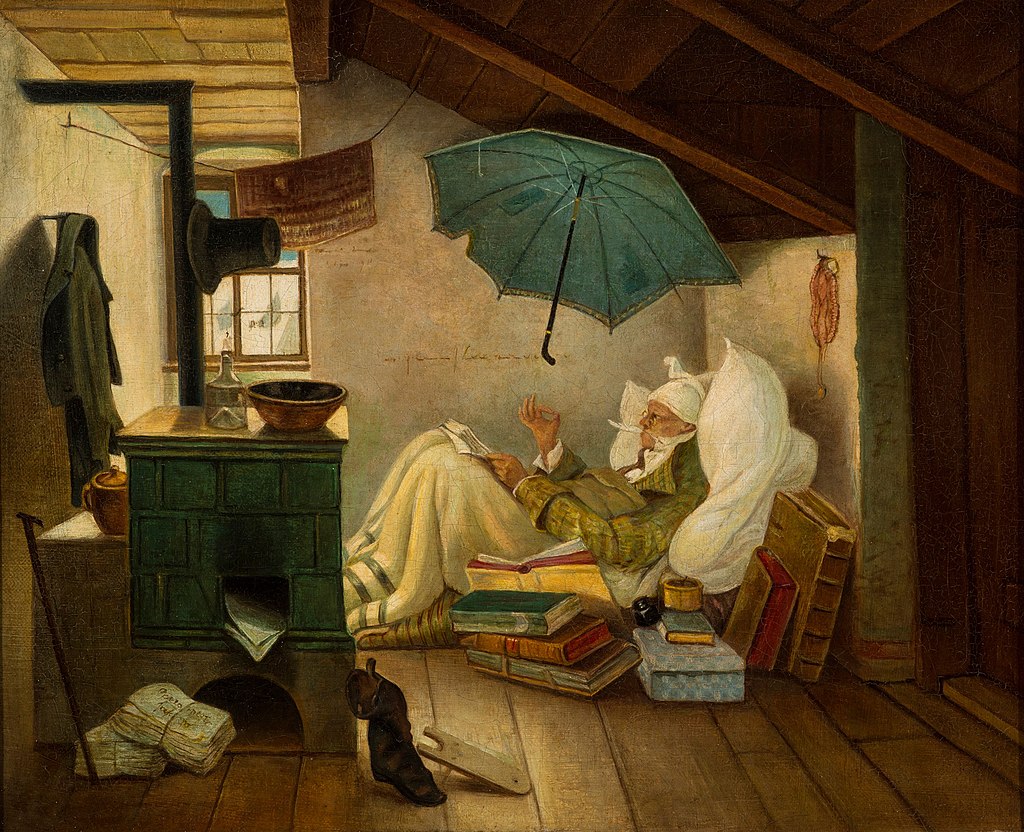 The Grohmann Museum houses an art collection dedicated to depicting the evolution of human work. The Museum’s collection contains over 1400 paintings, sculptures, and works on paper that represent various forms of work.

The works reflect a variety of artistic styles and subjects that document the evolution of work, from human-power and horsepower to water, steam, and electric power.

Most of the works are by German and Dutch artists, as well as various American, English, and European artists. The collection spans over 400 years of work history from the 17 century.

The early paintings depict people working on the farm or at home. Later works show tradespeople engaged in their work. Later still are images of machines and people of the industrialist mid-18th century to post-World War II.

The Museum has three floors of galleries and a rooftop sculpture garden. It is named in honor of Eckhart Grohmann, a Milwaukee businessman and art collector who donated the “Man at Work” collection. 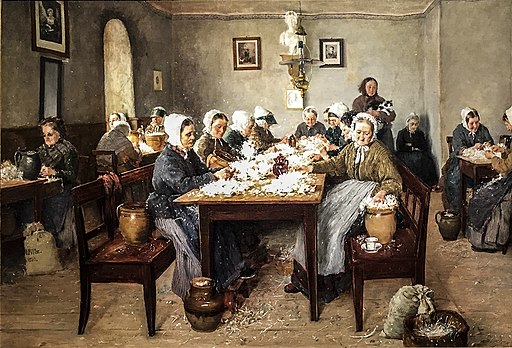 Highlights of the Grohmann Museum 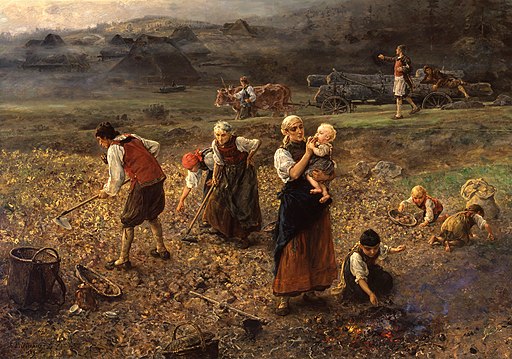 “Opportunity is missed by most people because it is dressed in overalls and looks like work.”
– Thomas Edison