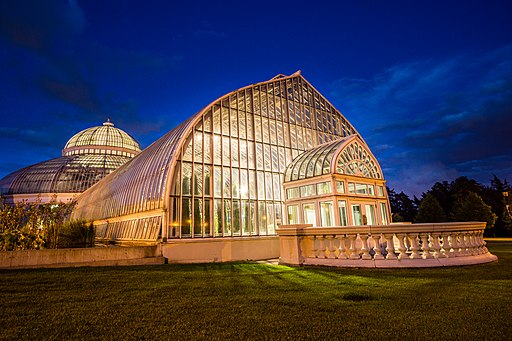 Today, the Twin Cities metro and their surrounding suburbs contain about 3.6 million people, making it the 16th-largest metropolitan area in the United States.

Minneapolis is the largest city in Minnesota and home to five Fortune 500 companies, and the Twin Cities are the fifth-largest hub of major corporate headquarters in the United States.

Minneapolis is noted for its strong music, performing arts scenes, and museums. The Walker Art Center is one of the largest modern art museums in the U.S., and the Minneapolis Institute of Art is the largest art museum in the city.

The Weisman Art Museum opened in 1993, and the Museum of Russian Art opened in a restored church in 2005, and the Northeast Minneapolis Arts District is one of the nation’s renowned art districts.

Saint Paul is the capital of Minnesota, established near an existing Dakota Sioux settlements in 1849. The establishment and the building of a log chapel named St. Paul lent its name to the town and future city. 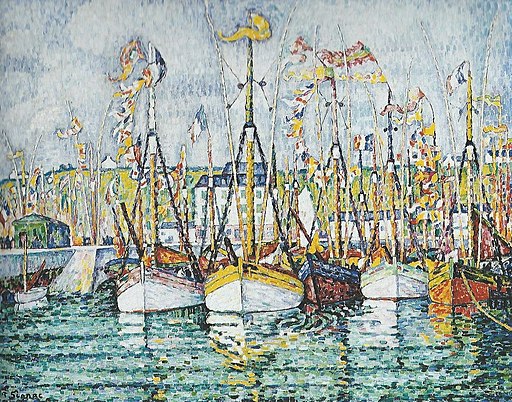 Virtual Tour of the Museums in Minneapolis – Saint Paul

Highlights Tour of the Museums in Minneapolis – Saint Paul

The Minneapolis Institute of Art has over 90,000 works of art representing 5,000 years of world history. Its collection represents the world’s diverse cultures across six continents.

The Minneapolis Society of Fine Arts was established in 1883, and its  Beaux-Arts architecturally styled building opened in 1915.

Several additions have subsequently been built, and in 2015 the Institute rebranded itself to become the Minneapolis Institute of Art and has adopted the nickname, Mia.

The museum features a comprehensive collection of objects and features regular exhibitions from other museums for display.

The Museum Library contains more than 60,000 volumes on art and art history.

The Walker Art Center is a modern and contemporary art museum adjacent to the Minneapolis Sculpture Garden. The museum’s collection includes over 13,000 artworks, including costumes, drawings, media works, paintings, photography, prints, and sculpture.

The Walker Art Gallery was established in 1927 and became the Walker Art Center in 1940. The Walker’s building opened in 1971 and was expanded in 2005.

The museums’ visual arts program includes collection exhibitions and the commissioning of works from artists plus residencies for artists.

The Weisman Art Museum is located at the University of Minnesota and was founded in 1934. The museum is known for its modern art; however, its collection includes a 25,000+ images collection, Native American pottery, and traditional Korean furniture.

The Museum’s Public Art on Campus Program was established in 1988 and today consists of about 40 public artworks installed on campus. The public art collection is highly visible and adds interest to parks, plazas, and indoor atriums.

The museum building was designed by Frank Gehry and completed in 1993 and is a significant landmark situated on a bluff overlooking the Mississippi River.

The abstract structure presents two faces, depending on which side it is viewed. To the south and east, it offers a brick facade that blends with the historic buildings in the surroundings.

To the north and west, it is an abstraction of a fish and waterfall in a curving and angular brushed stainless steel skin.