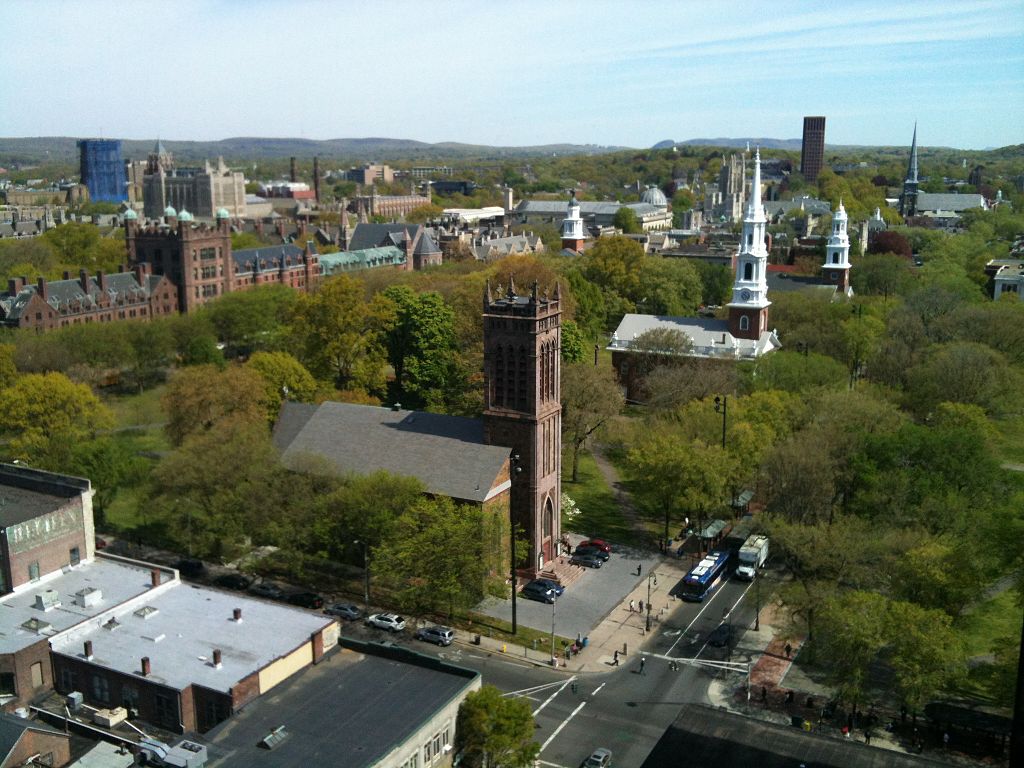 Founded in 1638 by English Puritans, New Haven is the home of Yale University. The university is an integral part of the city’s economy, being New Haven’s biggest employer.

The city served as co-capital of Connecticut from 1701 until 1873 when sole governance was transferred to the more centrally located city of Hartford. New Haven has many well-established theatres, museums, and music venues.

Highlights Tour of the Museums in New Haven, Connecticut

The Peabody Museum of Natural History at Yale University is one of the oldest university natural history museums in the world. It was founded in 1866 and moved to its current location in 1925.

The Peabody Museum is attached to the Kline Geology Laboratory and the Class of 1954 Environmental Sciences Center and has a field station at the Long Island Sound.

The museum also owns Horse Island in the Thimble Islands, which is used for experiments. The Environmental Science Center hosts approximately one-half of the museum’s 13 million specimens.

The museum also displays the first full-scale reproduction of a Torosaurus. The 3 m (9 ft) tall, 7 m (21 ft) long, 3.33 metric ton (7,350 lb) statue was sculpted in clay and cast in bronze, and set on a tall granite base. Its reproduction is based on the fossilized skin impressions left by a Chasmosaurus, a closely related ceratopsid.

The New Haven Museum and Historical Society was founded in 1862 for the purposes of preserving and presenting the region’s history. The museum’s collection includes art, photography, furniture, and other artifacts from New Haven’s history.

The Museum’s Library contains manuscript and archival holdings from the first settlement to the present. The collection includes rare books, the manuscript collections, including personal papers, business, and institutional records, court and municipal documents, maps, architectural drawings, and photographs.