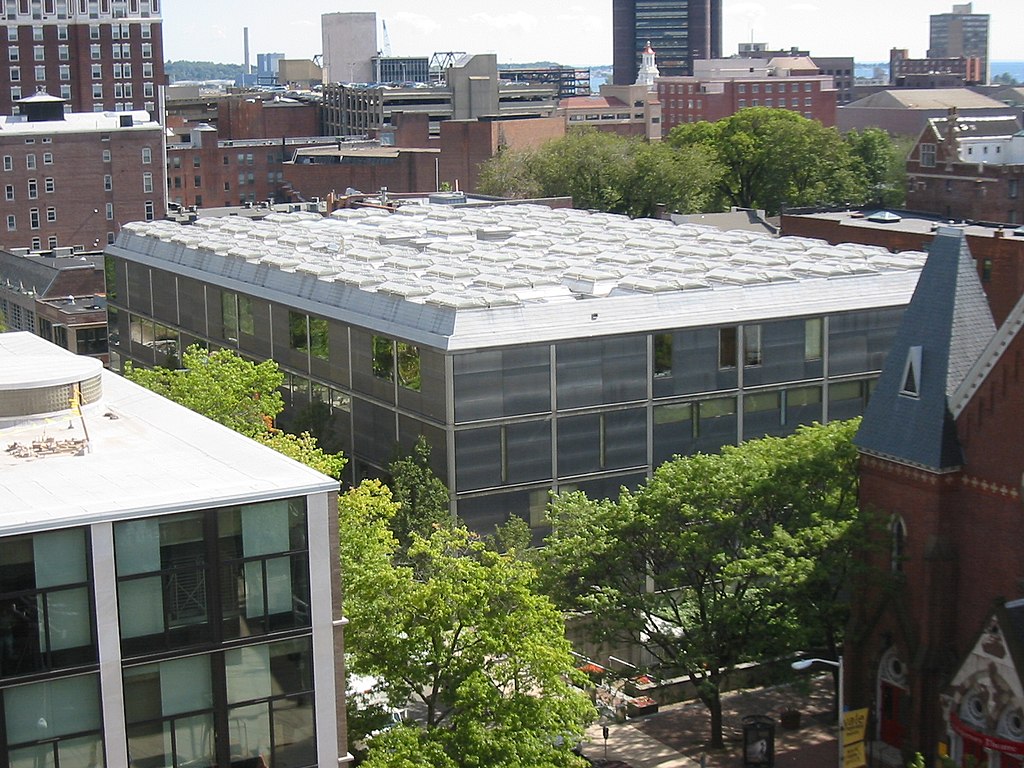 The areas of emphasis in the collections include:

The collection of 20,000 drawings and watercolors and 31,000 prints features British sporting art and figure drawings. 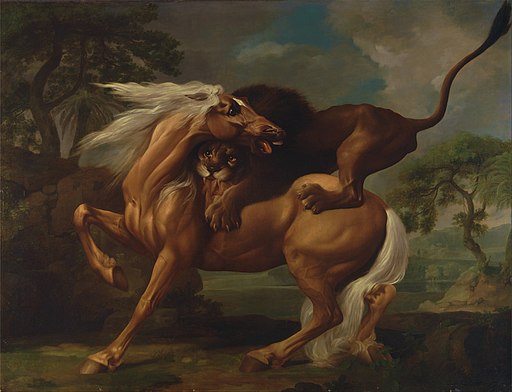 A Lion Attacking a Horse by George Stubbs, 1762

Highlights of the Yale Center for British Art 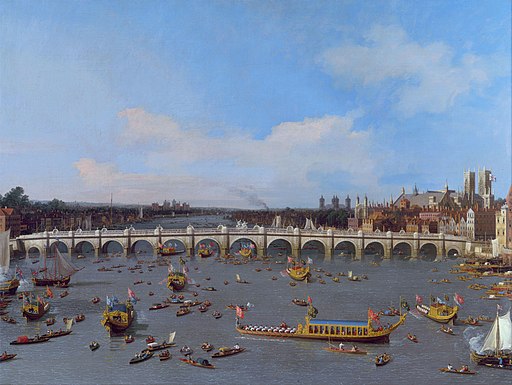 Westminster Bridge, with the Lord Mayor’s Procession on the Thames by Canaletto, 1747 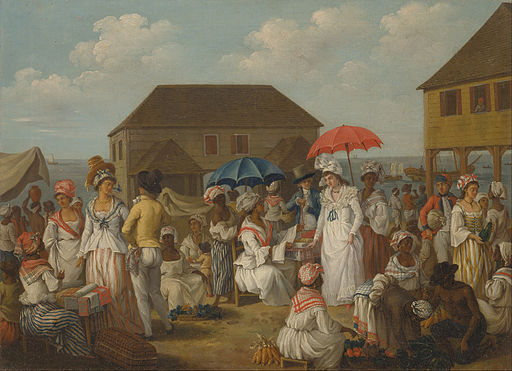