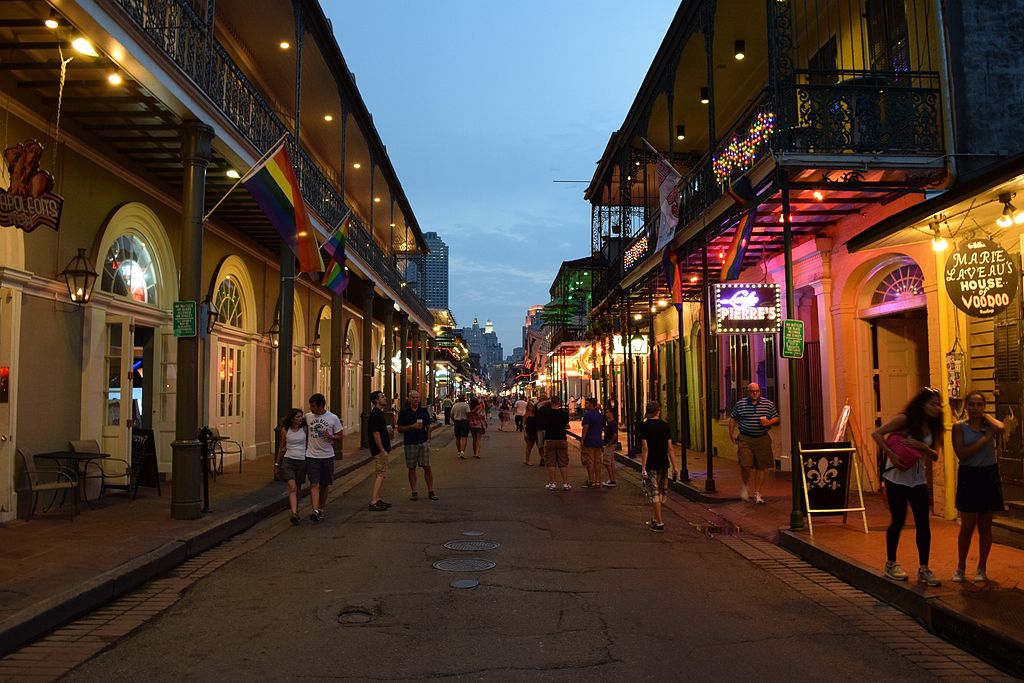 New Orleans is located on the Mississippi River in the southeastern region of Louisiana and it is the most populous city in the state of Louisiana. The city is renowned for its music, cuisine, unique dialect, and its annual Mardi Gras.

New Orleans also serves as a major port and is the economic and commercial hub for the broader Gulf Coast region of the United States.

The historic heart of the city is the French Quarter, known for its French and Spanish Creole architecture and nightlife along Bourbon Street.

Founded in 1718 by French colonists, New Orleans was once the territorial capital of French Louisiana before being traded to the United States in the Louisiana Purchase of 1803.

The city is vulnerable to flooding and was severely affected by Hurricane Katrina in 2005, which flooded more than 80% of the city, displaced thousands of residents, causing a significant population decline.

The Museums of New Orleans

TOP 10 Things to do in NEW ORLEANS