“Jeanne Hebuterne” by Amedeo Modigliani depicts the artist’s partner, who was also his most frequent portrait subject. Her white chemise suggests modesty while hiding her pregnancy.

In this painting, Jeanne’s elongated face and highly simplified features derived from Modigliani’s study and fascination with Egyptian, African, and Oceanic sculpture.

Jeanne (1898–1920) was introduced to Modigliani in 1917 when they began an affair in which they both fell deeply in love. She moved in with him, despite strong objection from her parents.

Modigliani depicted Jeanne in more than twenty works but never in the nude. Previously most of his female portraits were in the nude. When Modigliani died from tuberculosis in 1920, Jeanne committed suicide the following day.

Jeanne Hébuterne (1898 – 1920) was a French artist best known as the frequent subject and common-law wife of Modigliani. She took her own life two days after Modigliani died and is now buried beside him. Her epitaph reads:

“Devoted companion to the extreme sacrifice.”

His main subject was portraits and full figures of humans, both in the images and in sculptures.

Later he painted the human figure almost exclusively and created many reclining female nudes. During his life, Amedeo Modigliani had little success and died aged 35 in Paris. 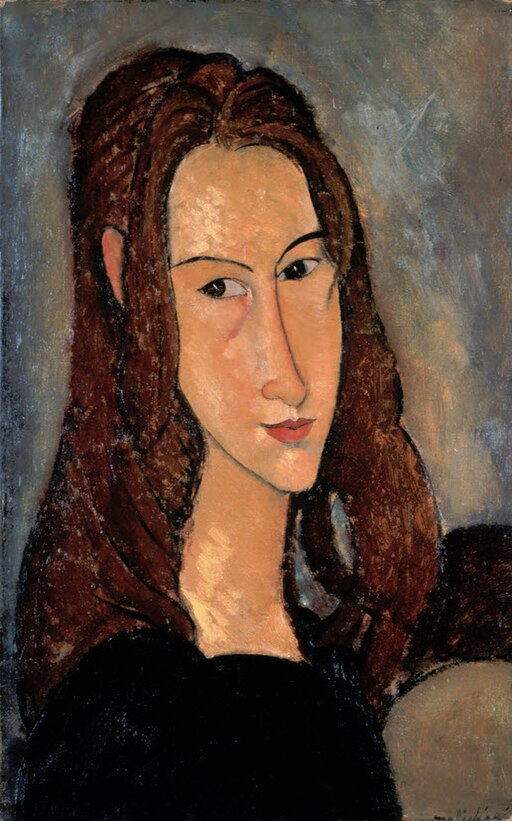 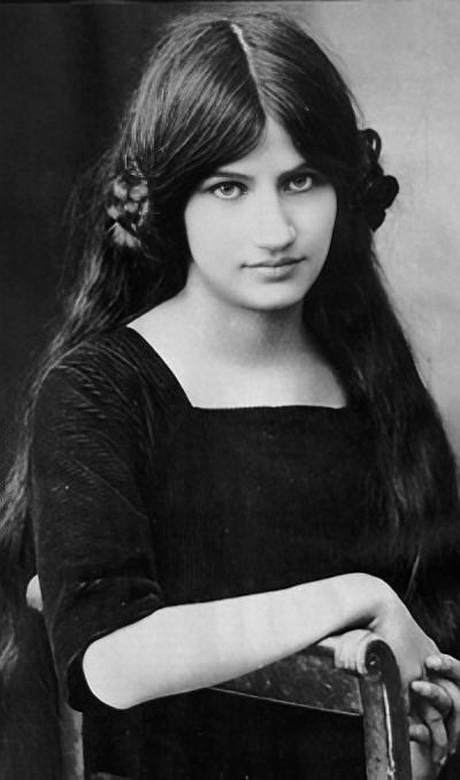 “What I look for is neither reality nor unreality but the subconscious, the instinctive mystery of the human race.”

“It is your duty in life to save your dream.”

“You are not alive unless you know you are living.”

“Rome is not outside me, but inside me. Her feverish sweetness, her tragic countryside, her own beauty and harmony, all these are mine, for my thought and my work.”

“I want to be a tune swept fiddle string that feels the master melody, and snaps.”

“What I am seeking is not the real and not the unreal but rather the unconscious, the mystery of the instinctive in the human race.”

“Happiness is an angel with a serious face.”

“The function of art is to struggle against obligation.”