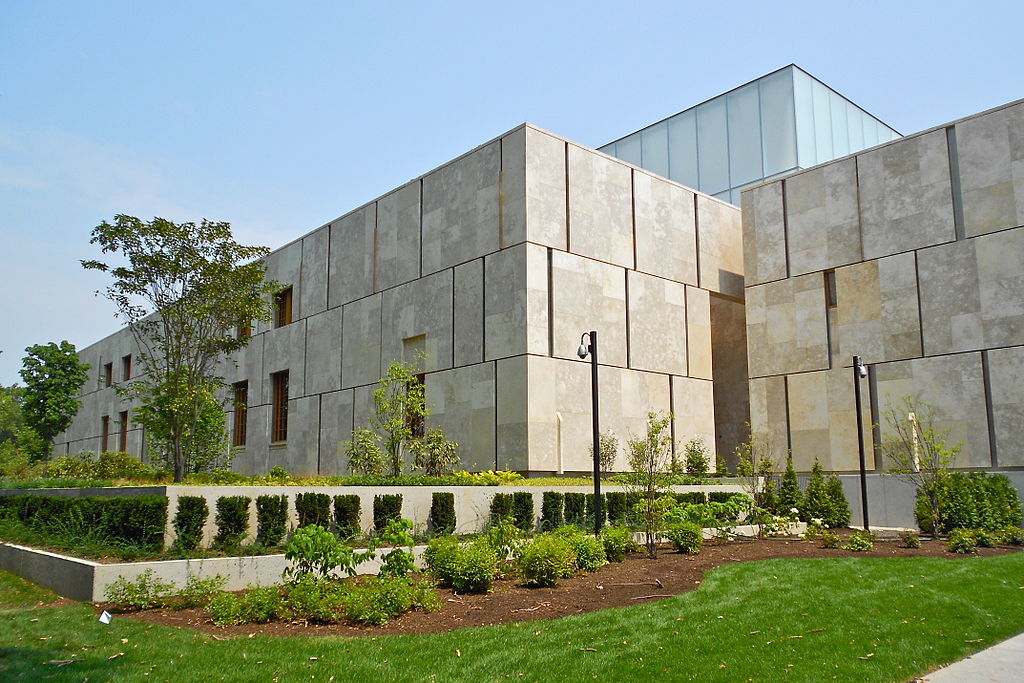 The Barnes Foundation has locations in Lower Merion, Pennsylvania, a suburb of Philadelphia and Logan Square, Philadelphia.

It was founded in 1922, and the foundation’s collection consists of over 4,000 objects, including over 900 paintings, estimated to be worth about $25 billion.

The Barnes Foundation exhibits some of the most famous works by Impressionist and Modernist masters plus European and American masterpieces, as well as ancient works from many cultures.

A Virtual Tour of Barnes Foundation

“Portrait of the Postman Joseph Roulin” by Vincent van Gogh

“Portrait of the Postman Joseph Roulin” by Vincent van Gogh is one of six paintings that van Gogh painted of his close friend, from the southern French town of Arles.

Joseph Roulin, the local postman, was one of his favorite sitters in Arles. Van Gogh wrote to his brother: “I am now at work with another model, a postman in a blue uniform, trimmed with gold, a big bearded face, very like Socrates.”

“The Card Players” by Paul Cézanne is one in a series of five oil paintings by the French Post-Impressionist artist painted during Cézanne’s final periods in the early 1890s.

This version is the largest version and the most complex of the series. It is composed of five figures, featuring three card players at the forefront, seated at a table, with two spectators behind.

It has been speculated that Cézanne added the spectators to give depth to the painting.

“Leda and the Swan” by Paul Cézanne

“Leda and the Swan” by Paul Cézanne is one of his few mythological subjects in his body of work. It is also one of Cézanne’s more overtly sensual compositions.

Leda is depicted with her hip curving dramatically, and her cheeks flushed red. The Swan’s beak is wrapped around her wrist.

Cézanne made at least two drawings in preparation for the painting, one of which shows the figure holding a champagne flute.

Cézanne first painted Mont Sainte-Victoire in 1870, beginning his decades-long fascination with the subject.

Guide to the Barnes Foundation

Photo Credit: By Smallbones (Own work) [CC0], via Wikimedia Commons