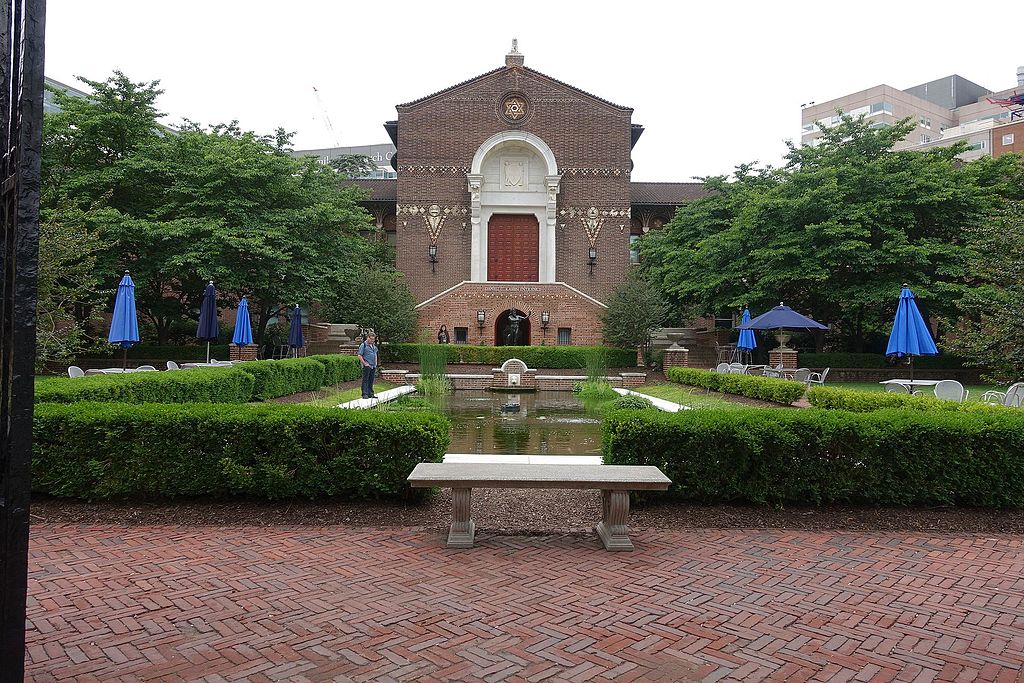 Highlights of the Penn Museum

The University of Pennsylvania Museum of Archaeology and Anthropology or Penn Museum is dedicated to the understanding of cultural diversity and the exploration of the history of humankind. The University of Pennsylvania has conducted more than 300 archaeological and anthropological expeditions around the world. Penn Museum acquired the majority of its collections from sponsored excavations, and as a result, most of the Museum’s objects have a known archaeological context.

The Museum’s’ gallery space features historical objects from the ancient Mediterranean World, Egypt, the Near East, Mesopotamia, East Asia, and Mesoamerica, as well as artifacts from the indigenous peoples of Africa and Native America.