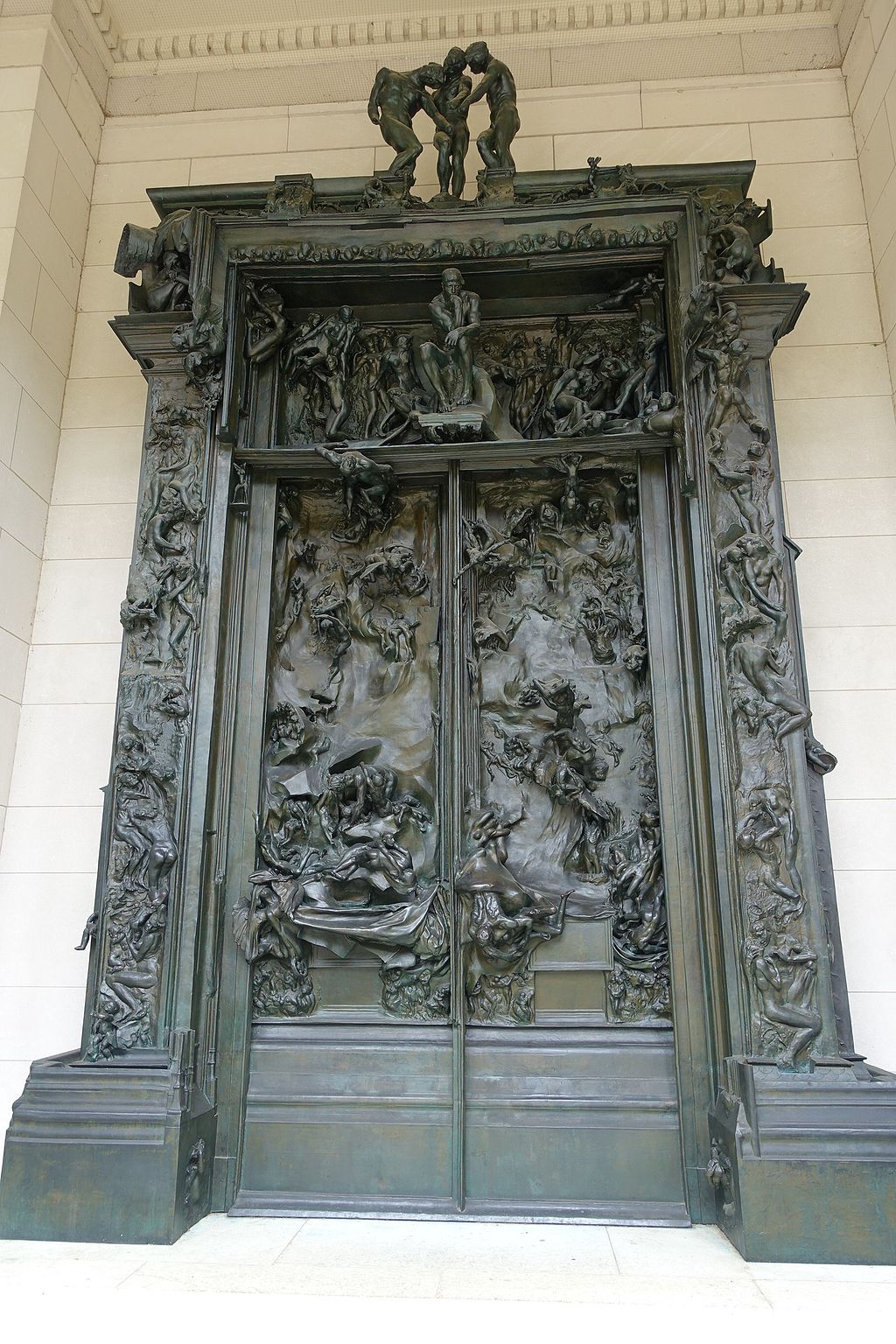 “The Gates of Hell” by Auguste Rodin

The Gates of Hell is a sculptural group created by Auguste Rodin that depicts a scene from “The Inferno” from Dante Alighieri’s book the Divine Comedy.

The sculpture was commissioned in 1880 and became Rodin’s life work as he continued to work on and off on it for 37 years until he died in 1917.

Many of the characters from the “The Gates of Hell” were modeled and cast separately as stand-alone art sculptures. This evolution and is one of the reasons Rodin took so long with this masterpiece.

Many of the original small-scale sculptures used on the Gate were enlarged and reworked and became stand-alone works of art of their own. Examples include:

The “Gates of Hell” was never cast in bronze during Rodin’s lifetime. The sculpture was only executed in a full-size plaster model, which was kept at the artist’s studio in Meudon outside of Paris.

The first bronze cast of the Gates was commissioned in 1925. Fortunately, today, there are several bronze versions across the world, which reflect Rodin’s vision.

Auguste Rodin is generally considered the father of modern sculpture. He possessed a unique ability to model a complex and deeply pocketed surface in clay.

Many of his most notable sculptures were criticized during his lifetime. Rodin’s most original work departed from traditional themes of mythology and allegory, he modeled the human body with realism and with individual character and physicality. 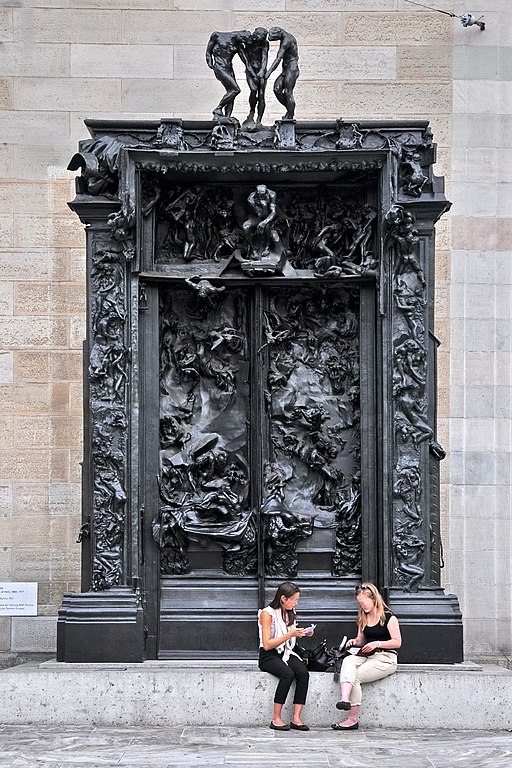 Rodin, The Gates of Hell

Auguste Rodin – The Gates of Hell

The Gates of Hell by Auguste Rodin

“Art is contemplation. It is a pleasure of the mind which searches into nature and which there divines the spirit of which nature herself is animated.”
– Auguste Rodin