The Museum presents the stories of American Indian people and collaborates with American Indian artists and tribal communities to provide a unique perspective about the art of the Native peoples.

The mission of the Heard Museum is to be:

“the world’s preeminent museum for the presentation, interpretation, and advancement of American Indian art, emphasizing its intersection with broader artistic and cultural themes.”

The Heard Museum was founded in 1929 with most of its initial collection from the La Ciudad Indian archaeological site.  The current collection of the Museum consists of over 40,000 items, including a library and archives with over 34,000 volumes.

The Museum facility provides ample gallery space, classroom, and performance space and is recognized for the quality of its collections, its educational programming and its festivals.

The Heard is an affiliate in the Smithsonian Affiliations program and a member of the North American Reciprocal Museums program.

The Heard also hosts the World Championship Hoop Dance Contest and the Indian Fair and Market, a juried art fair and festival.

Highlights of the Heard Museum 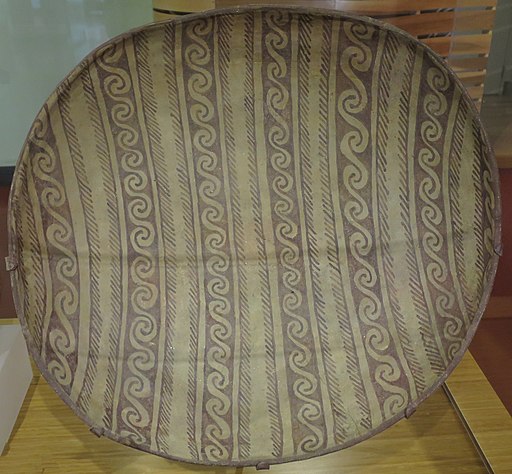 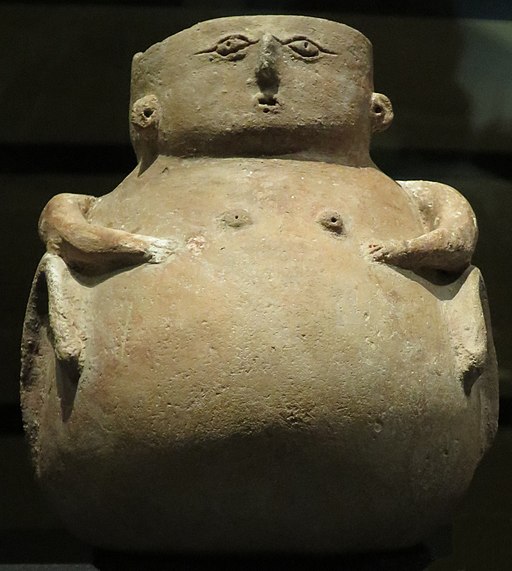 Virtual Tour of the Museums in Phoenix, Arizona

“Do not judge your neighbor until you walk two moons in his moccasins.”
– Cheyenne Proverb