Pittsburgh is situated on the confluence of the Allegheny, Monongahela, and Ohio rivers. The city is known as the “City of Bridges” for its 446 bridges, and it features two inclined railways and pre-revolutionary fortifications.

The city developed as a vital link of the Atlantic coast and Midwest, and the mineral-rich regions were coveted by the French and British empires, Virginians, Whiskey Rebels, and Civil War raiders.

Aside from many steel-related businesses, Pittsburgh has led in the manufacturing of aluminum, glass, shipbuilding, petroleum, foods, sports, transportation, and autos.

Deindustrialization in the 1970s and 80s led to the decline of heavy industries, and several Pittsburgh-based companies relocate to other cities, which significantly reduced the city’s population.

Today, Pittsburgh has transformed into a major hub for the health care, education, and technology industries. The area is home to about 60 colleges and universities, including Carnegie Mellon University and the University of Pittsburgh. 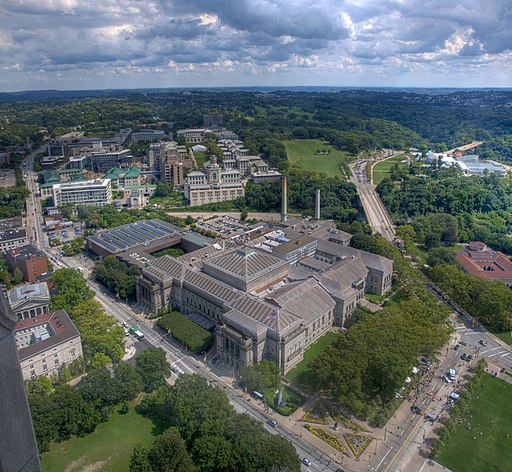 Virtual Tour of the Museums in Pittsburgh

Highlights Tour of the Museums in Pittsburgh

The Andy Warhol Museum is the largest art museum in America dedicated to a single artist. The museum holds an extensive collection of art and archives from Andy Warhol.

The museum is located, in the city of Andy Warhol’s birth, in Pittsburgh, Pennsylvania. It has seven floors, containing 17 galleries and features about 900 paintings.

The museum also sponsors multiple traveling exhibits that have attracted over 9 million visitors in over 153 venues worldwide.

New York’s Andy Warhol Foundation for the Visual Arts donated funds, artworks, and all Warhol films and video copyrights to the museum.

The Carnegie Science Center has four floors of interactive exhibits, which opened in 1991. The museum includes world-leading exhibits such as Roboworld, which contains more than 30 interactive displays featuring robotic technologies.

The E-motion cone is a white-colored, inverted cone that sits atop the Science Center building. At night, it is lit with different colors, signaling the weather forecast for the next day.

The Carnegie Museum of Natural History (CMNH) consists of 20 galleries and holds some 22 million specimens, of which about 10,000 are on view at any given time.

Notable specimens include a juvenile Apatosaurus, the world’s first specimen of a Tyrannosaurus Rex, and a recently identified species of Oviraptorosaur.

The museum was founded by the Pittsburgh-based industrialist Andrew Carnegie in 1896. It is ranked among the top five natural history museums in the United States.

The Carnegie Museum of Art (CMOA) is an art museum with collections that include Fine Arts, Decorative Arts, Architecture, and Photography.

The museum’s collection comprises over 35,000 works that include European and American decorative arts from the late seventeenth century to the present. About 1,800 works are on view at any given time.

The CMOA was founded in 1895 by the Pittsburgh-based industrialist Andrew Carnegie. Carnegie stated that: “an art-gallery in which shall be preserved a record of the progress and development of pictorial art in America.”

Carnegie envisioned a museum collection consisting of the “Old Masters of Tomorrow.”

The museum expanded significantly in 1907 with the addition of the Hall of Architecture and Hall of Sculpture. In 1974 the museum’s exhibition space more than doubled and it continues to be renovated and updated. 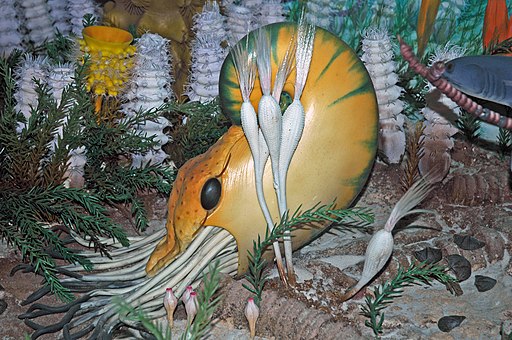 “Pittsburgh entered the core of my heart when I was a boy and cannot be torn out.”
– Andrew Carnegie