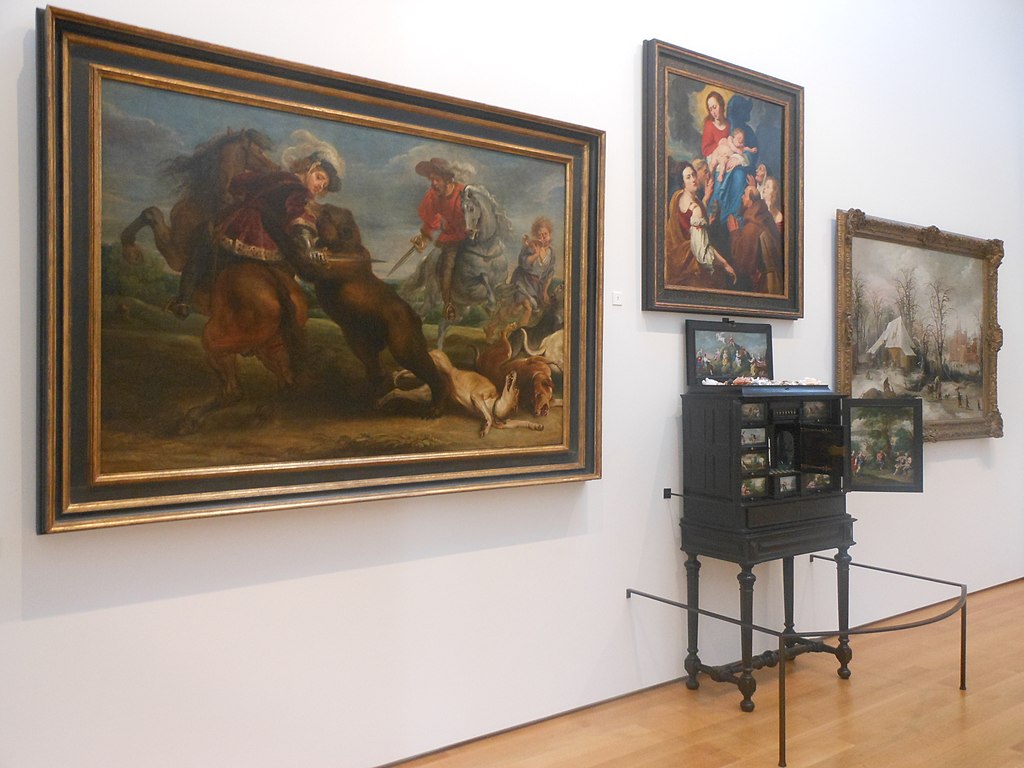 The North Carolina Museum of Art opened in 1956 as the first significant museum collection in America to be formed by state legislation and funding.

Today, it encompasses a collection that spans more than 5,000 years of artistic work from antiquity to the present.

The Museum features over 40 galleries as well as the nation’s largest museum park with 164-acres (0.66 km2).

The Museum Park features over a dozen works of art and two miles (3 km) of trails. The museum’s amphitheater is a monumental work of art designed by architects and landscape artists.

Highlights of the North Carolina Museum of Art 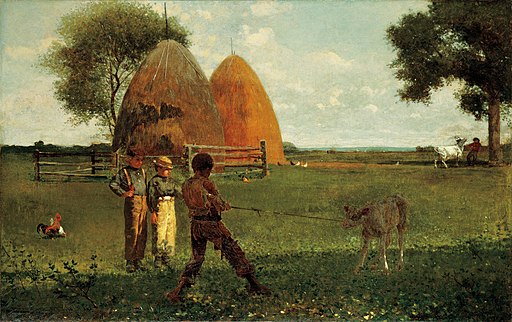 Weaning the Calf by Winslow Homer, 1875

Capriccio The Rialto Bridge and the Church of S. Giorgio Maggiore by Canaletto, 1750

“Art is not a handicraft; it is the transmission of feeling the artist has experienced.”
– Leo Tolstoy