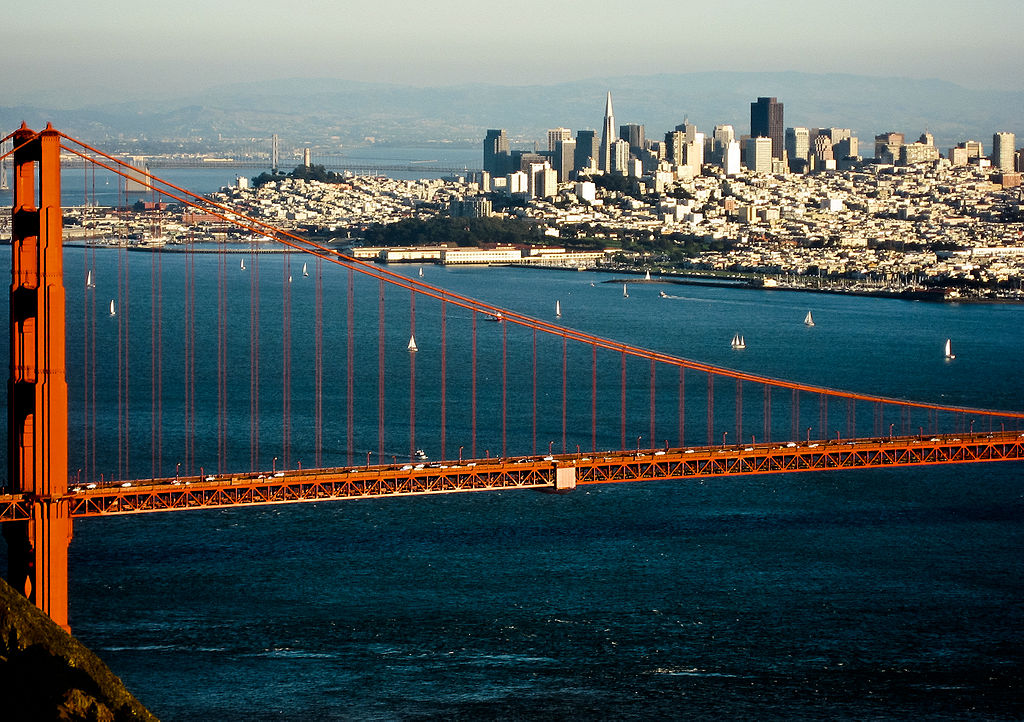 San Francisco (Spanish for Saint Francis) was founded in 1776 when colonists from Spain established Presidio of San Francisco at the Golden Gate and nearby the Mission San Francisco de Asís named for St. Francis of Assisi.

The California Gold Rush of 1849 brought rapid growth, and San Francisco became a consolidated city-county in 1856.

San Francisco has many excellent museums and the museums that will be featured by the “Joy of Museums” include:

A Virtual Tour of Museums in San Francisco

Other popular Museums in San Francisco

The Asian Art Museum of San Francisco, also known as the Chong-Moon Lee Center for Asian Art and Culture, has a comprehensive Asian art collection with more than 18,000 works of art in its permanent collection.

The collection covers all major Asian countries and traditions, with a focus on South Asia, Iran and Central Asia, Southeast Asia, the Himalayas, China, Korea, and Japan.

The American art collection of the de Young Museum consists of over 1,000 paintings, 800 sculptures, and 3,000 decorative arts objects.  The Museum’s textiles collection includes over 13,000 textiles and costumes from around the world.

The Africa, Pacific, and the Americas collection is more than 1,400 objects of Art.

The de Young Museum collection includes American Art from the 17th through the 21st centuries, international contemporary art, textiles, and costumes, and Art from the Americas, the Pacific, and Africa.

The San Francisco Museum of Modern Art (SFMOMA)  is an art museum with a collection of over 33,000 works of painting, sculpture, photography, architecture, design, and media arts.

The “Legion of Honor” is the name used both for the museum collection and for the building in which it is housed.

The Walt Disney Family Museum features the life and legacy of Walt Disney. The museum uses the latest technology and historic artifacts to bring Disney’s achievements to life.

The interactive exhibits include early drawings and animation, movies, music, listening stations, and a model of Disneyland. There is also a Theater that screens Disney films daily.

The museum is located in The Presidio of San Francisco, part of the Golden Gate National Recreation Area in San Francisco.

A Tour of The Legion of Honor Museum – San Francisco