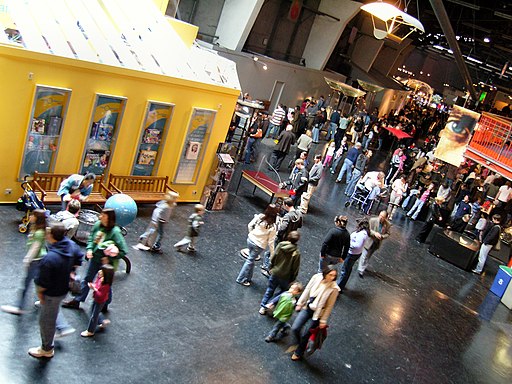 The museums’ galleries include:

Highlights of the Exploratorium, San Francisco

“The best way to learn is to teach”
– Frank Oppenheimer