The Missouri History Museum was founded in 1866 and is located in the Jefferson Memorial Building, which was built in 1913. The museum’s collection includes national artifacts, as well as Missouri and St. Louis related history.

The Museum offers both continuing permanent exhibits as well as short-term special exhibits. These exhibits reflect a commitment to explore the histories of those who call the St. Louis and Missouri home.

The museum is situated in Forest Park, a public park in western St. Louis, Missouri. The park has hosted several significant events, including the Louisiana Purchase Exposition of 1904 and the 1904 Summer Olympics.

Highlights of the Missouri History Museum 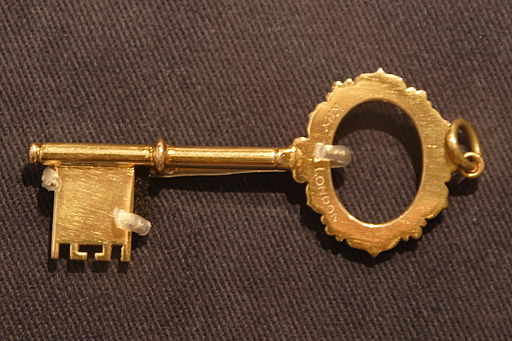 Key to the City of London, England presented to Charles Lindbergh

Tour of the Museums in St. Louis

“History is who we are and why we are the way we are.”
– David McCullough