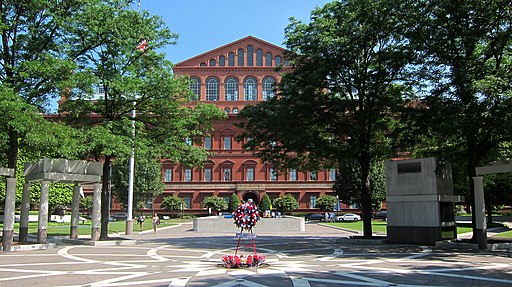 The National Law Enforcement Museum covers the history and structure of American law enforcement with exhibits, historical and contemporary artifacts.

The Museum is an underground facility located adjacent to the National Law Enforcement Officers Memorial in Washington, DC’s Judiciary Square.

The Museum’s exhibitions include permanent galleries and one changing exhibition gallery.

The Museum tells the story of law enforcement in the United States. Tales of the fallen are featured in the Museum’s “Hall of Remembrance.”

The Memorial and Museum are both projects of the National Law Enforcement Officers Memorial Fund which collects and analyzes information about officer fatalities and publishes research on fatality trends.

As officer fatalities on roads have increased in recent years, the “Drive Safely” campaign was launched to decrease law enforcement fatalities on the road. 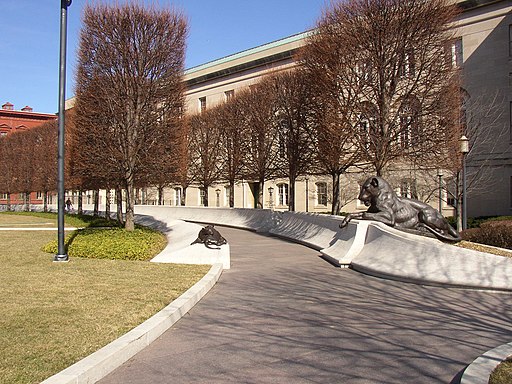 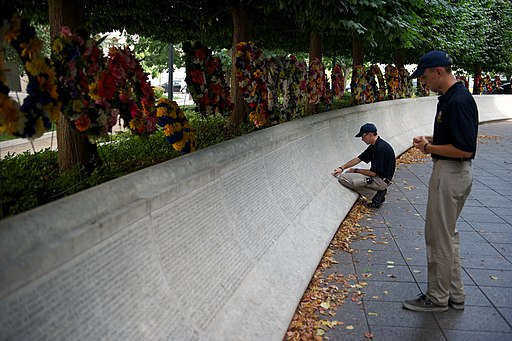 “Laws made by common consent must not be trampled on by individuals.”
– George Washington