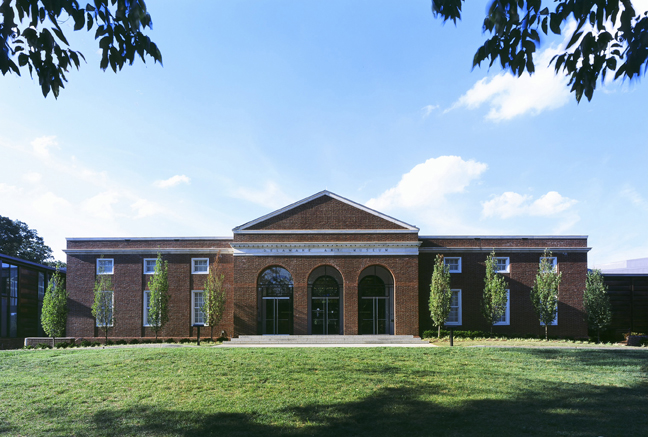 The Delaware Art Museum holds a collection of more than 12,000 objects. The collection focuses on American art and on the English Pre-Raphaelite Brotherhood movement of the mid-19th century.

“Love’s Messenger” by Marie Spartali Stillman is a watercolor portraying a dove that has carried a love letter to a woman standing in front of an open window.

She was interrupted while embroidering a blindfolded Cupid, which can be seen in the bottom left.

Cupid’s symbols are the arrow and torch, because of love wounds and inflame the heart. Love’s Messenger reflects the influence of both Pre-Raphaelite painting and Italian Renaissance painting.

The name ‘Lilith’ is derived from the Babylonian Talmud. It refers to a dangerous demon of the night, associated with the seduction of men and the murder of children.

The character is thought to have been derived from the stories of female demons in ancient Mesopotamian religion, found in the cuneiform texts of Sumer, the Akkadian Empire, Assyria, and Babylonia.

Rossetti first painted this artwork using Fanny Cornforth as the model; he then altered the painting to show the face of another model, Alexa Wilding.

“Romeo and Juliet” by Ford Madox Brown depicts the romantic and poignant moment in the early dawn on Juliet’s balcony when Romeo needs to depart from his love.

Romeo has one leg over the balcony rail, with his foot woven into the rope ladder. His left arm and hand indicate his desperate need to depart before he is discovered.

But his right arm continues to embrace his Juliet, not wanting to end the embrace. Juliet holds him, fingers tightly grasping his body, not wanting to release her Romeo.