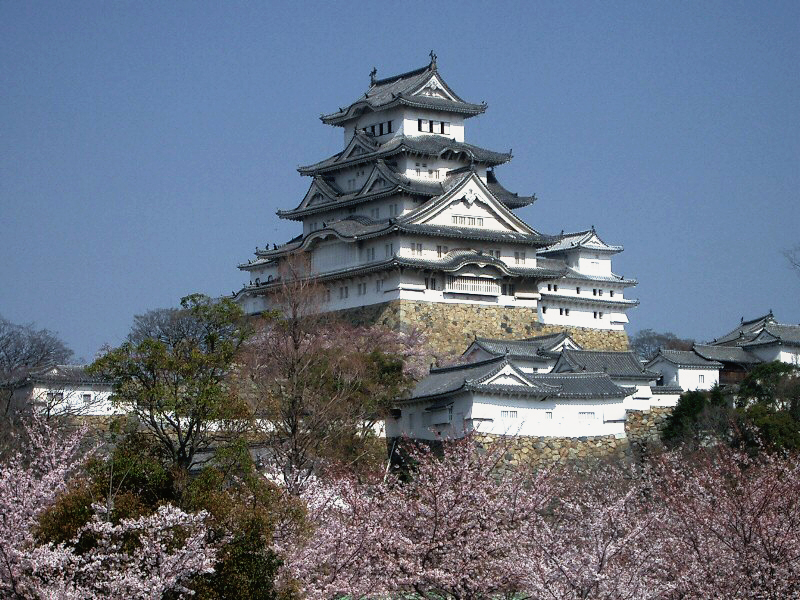 Japan is an island nation, and Japan’s name mean “sun-origin”, and it is often called the “Land of the Rising Sun”.

Inhabited as early as the Upper Paleolithic period, the first written mention of Japan is in Chinese history texts from the 1st century AD. Influenced by Asia and by long periods of isolation, Japan has developed a unique culture.

Japan’s last significant period of isolation in the early 17th century, ended in 1853 when a United States fleet pressured Japan to open to the West.

After embracing Western military technology and militarism, Japan significantly expanded its empire beyond the islands of Japan and this era of military expansion ended in 1945 after the atomic bombings of Hiroshima and Nagasaki.

Japan today has the world’s third-largest economy by nominal GDP, a highly skilled workforce, and is among the most highly educated countries in the world.

Japan is renowned for its sumptuous cuisine and its significant contributions to science and modern-day technology.

With a long history and unique cultural traditions, Japan has many world-class museums of interest.

Virtual Tour of Museums in Japan

Map of Museums in Japan